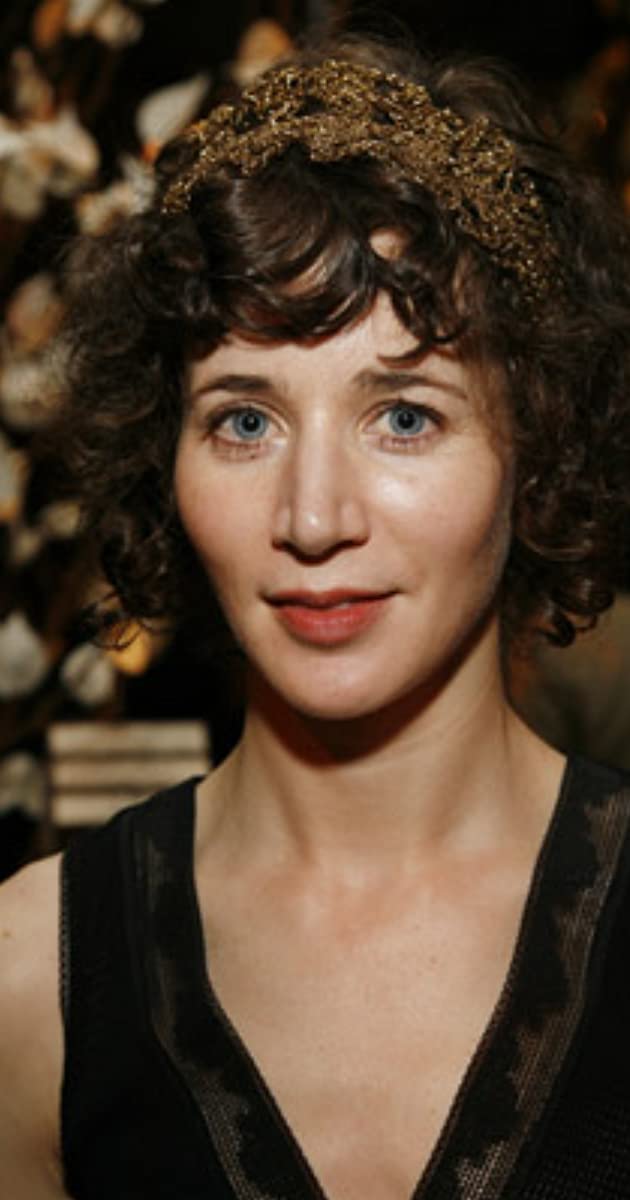 She is a performance artist and published short story writer. Since becoming a filmmaker, her debut feature, Me and You and Everyone We Know (2005) has won several film awards.