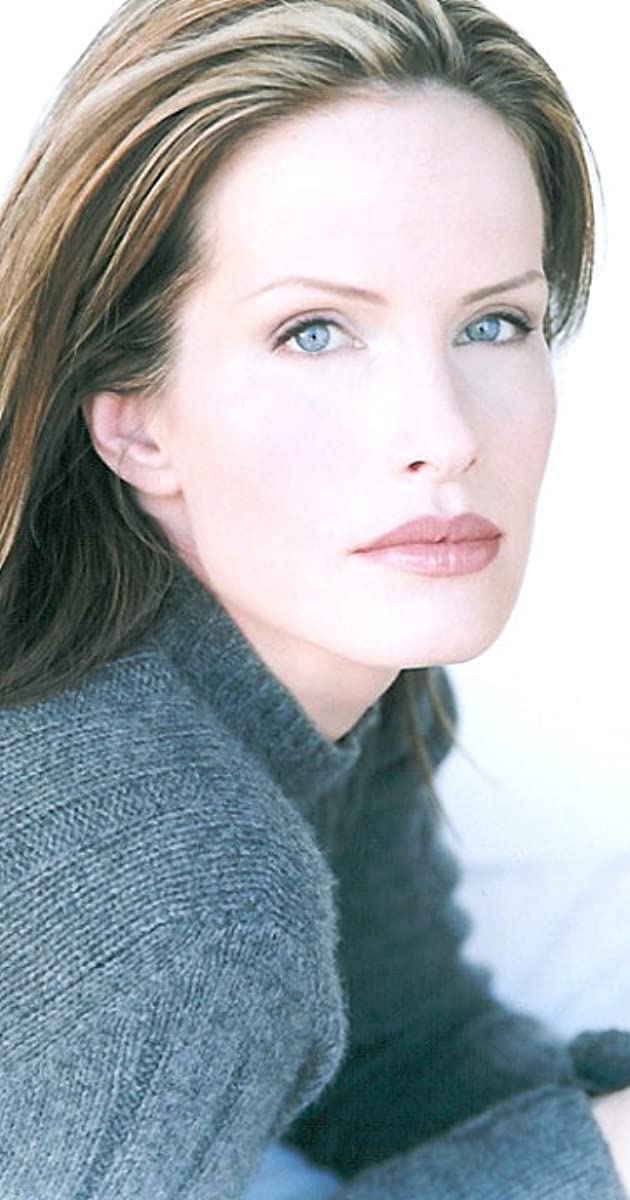 At 14 Monika Schnarre was the youngest girl ever to win the prestigious Ford Modeling Agency’s “Supermodel of the World” competition. At 15 she was the youngest ever to have appeared on the cover of “American Vogue” and in the pages of the coveted “Sports Illustrated” swimsuit issue.

After a short but remarkable five-year career, Monika left modeling, finished high school with honors and moved to Los Angeles to pursue acting. Not long after arriving in L.A. she landed the lead role of Ivana in the daytime soap The Bold and the Beautiful (1987), and has since appeared in countless other television shows, including Caroline in the City (1995), Charmed (1998), The King of Queens (1998), Total Recall 2070 (1999), Dead Man’s Gun (1997), Andromeda (2000), Mutant X (2001) and many more. She has also appeared in a cameo role opposite Arnold Schwarzenegger in Junior (1994) and starred opposite Mimi Rogers and Anthony LaPaglia in the popular art house film Killer (1994). She played Linda Avery in _Deluxe Combo Platter (2004)_ opposite Marla Sokoloff and Jennifer Tilly.

Monika’s highly rated television series, BeastMaster (1999), is still running worldwide in syndication. She splits her time among Los Angeles, Montana, Toronto and Vancouver. In her spare time she enjoys hiking, photography and fixing up her cabin.