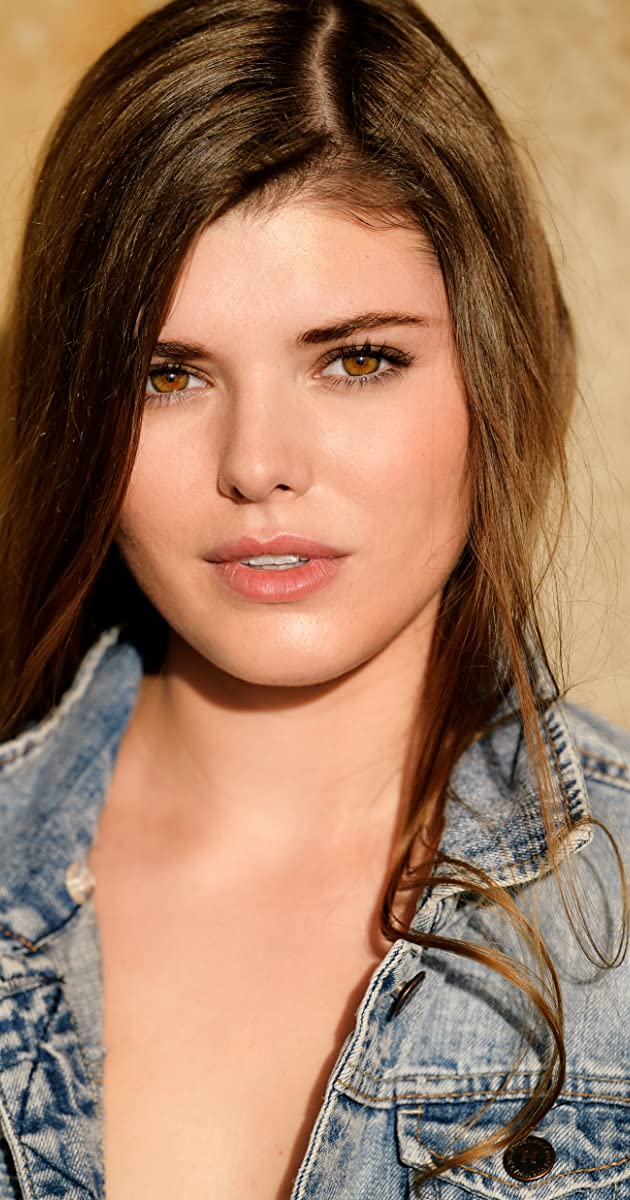 Morgan Obenreder was born in Yardley, Pennsylvania just outside Philadelphia, and shortly after moved to the small town of DuBois, PA where she was raised. She got her first taste of acting at age 7 through plays at the local Reitz community theater, and by age 10 had scored her first lead role there playing Imogene Herdman in The Best Christmas Pageant Ever. The passion had set in and she continued doing plays every chance she got at the Reitz theater and in school (her favorite role being Eliza Doolittle in the musical My Fair Lady), until in 10th grade after spending a few weeks at an acting camp in Los Angeles she met an agent and decided to relocate permanently to LA while continuing to pursue her dream. Shortly after the move she landed guest starring roles on TV shows such as Fox’s Bones, Nickelodeon’s See Dad Run, and CBS’ NCIS. During that time she was also cast in the lead role of the action-packed film “RZ-9 (Military State)” which went on to earn her a Best Actress nomination from the Northeast Film Festival, and put Morgan on the map with an international audience. She began gaining more recognition stateside after playing Charisma Carpenter’s daughter in the film Bound, which led to roles in larger projects such as Christopher Guest’s film Mascots on Netflix, the lead of the Lifetime movie Double Mommy, and to her most prominent role playing Crystal Porter recently on the long running Soap Opera The Young and The Restless.