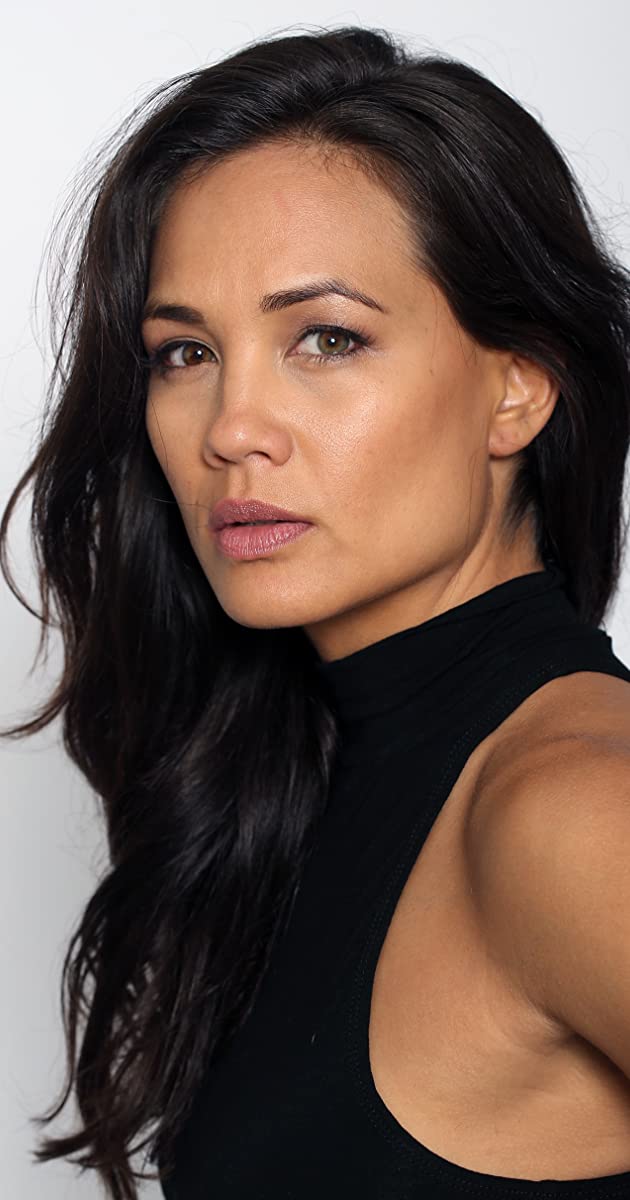 Nadine Nicole moved the hearts of many in her award-winning role as Julia in Lonely Planet shot in Barcelona. Her performance earned her Best Actress from LIFF Awards (Laughlin International Film Festival), alongside Best Film Awards and honorable mentions from Soho, Newport Beach, and Palm Springs International Festivals.

Nadine’s television resume has included memorable roles as Amy on NBC’s The Village, Clarissa Mao on Amazon’s The Expanse, Casey on Hulu’s comedy Casual, and Gwen Randall on CBS’s long-running series The Young & Restless. She appears in prime time series Scorpion, CSI: NY, CSI: Las Vegas, CSI: Cyber, 90210, The Protector and Romantically Challenged. She also starred in poignant indie features, including her persuasive performance as Misha in Paradise Broken and as Angie in So Long, Lonesome.

Nadine was born and raised in Rochester Hills, Michigan, where she graduated from a National Exemplary High School as an Honor Student and Executive Board President. She was a leader for multiple Varsity sports teams, including Basketball, Volleyball and Softball. As a young athlete she wrestled in Middle School, winning Second Place in City, and excelled in Tae Kwon Do and Kickboxing.

She graduated from New York City’s Fordham University at The Lincoln Center in the Arts and SAE Institute of Design in Audio Engineering. She played bass and sang in a progressive rock band called June Fool before moving to Los Angeles.

Through her philanthropic work, Nadine serves as the Founder and Executive Director of True Connection Nonprofit 501C3, helping youth tap into their empathy, creativity, and purpose through SEL (Social Emotional Learning). You can learn more about their mission at true-connection.org.