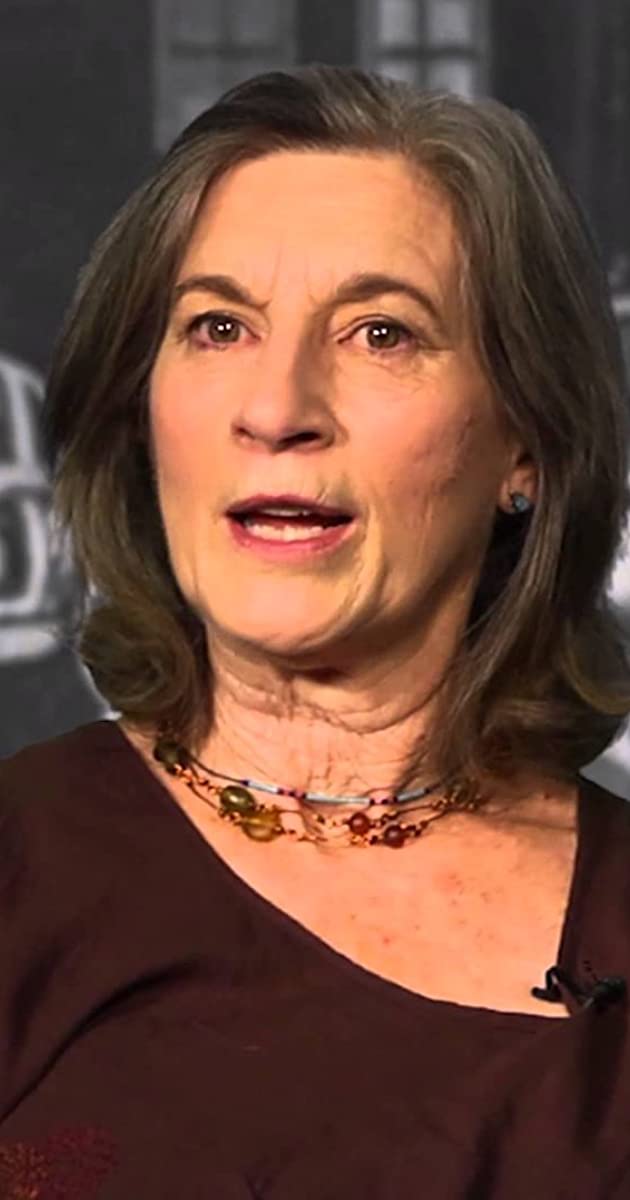 Pretty, perky and appealing brunette actress Nancy Kyes had a regrettably brief acting career; she appeared in three excellent features for director John Carpenter in which she acted under the name of Nancy Loomis. She was born on December 19, 1949 in Falls Church, Virginia. Nancy attended high school in Riverside, California and studied theater at Northwestern University in Evanston, Illinois. Nancy made a solid film debut as a whiny secretary in the tough and exciting urban action thriller Assault on Precinct 13 (1976). (Kyes also worked behind the scenes on this picture as the wardrobe mistress.) She gave a wonderfully funny and lively performance as feisty babysitter Annie Brackett in the outstanding seasonal slasher classic Halloween (1978). Kyes was once again fine and impressive as Janet Leigh’s sassy assistant Sandy Fadel in the superior supernatural classic The Fog (1980). Nancy had a small role as Tom Atkins’ bitter ex-wife Linda Challis in the unjustly maligned sequel Halloween III: Season of the Witch (1982). Kyes has small roles in the made-for-TV movies Not in Front of the Children (1982) and Lady Boss (1992). Her sole television series credit was on the “Little Boy Lost” episode of the revival of The Twilight Zone (1985). Nancy Kyes currently works as a sculptress in Los Angeles, California.