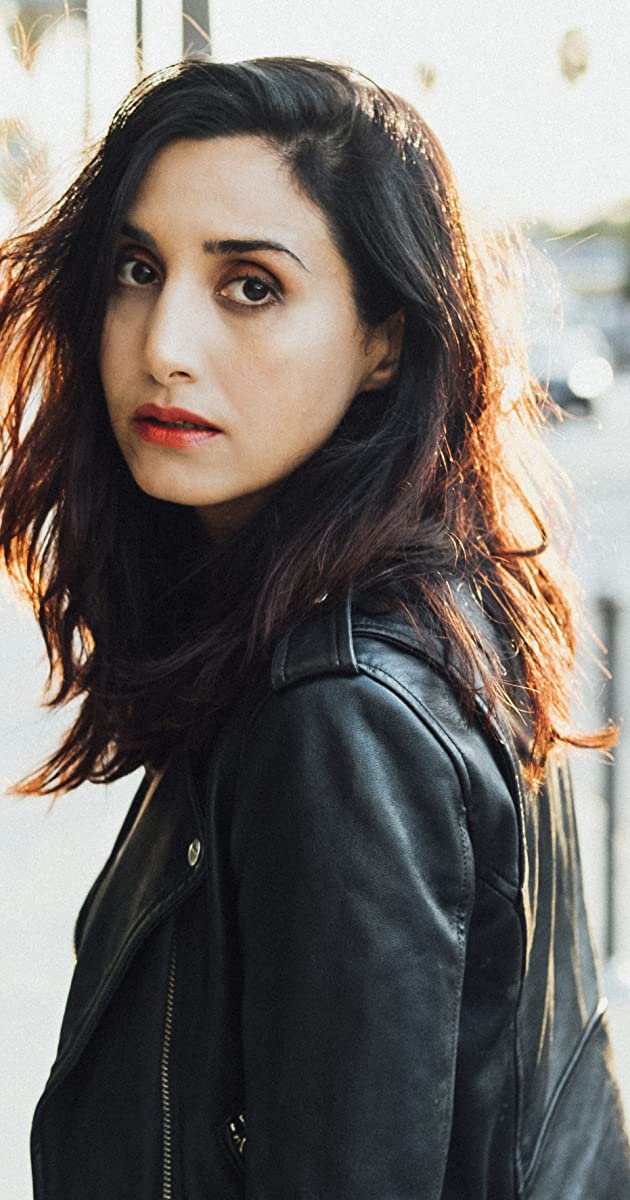 Narges Rashidi was born in Iran, settled in 1987 with her family at first in Turkey and a year later to Germany. After graduation she moved to Berlin and studied acting. In 2005 she attended in Los Angeles the Master Class with MK Lewis. In 2007 she received the award for Best Young Actress at the New York International Independent Film Video Festival for her role as Lolita in A2Z. The German public knows her, among other things through her roles in Schwarze Schafe, Schimanski: Schicht im Schacht, Breathful, Dating Lancelot and KDD. In 2012 Narges Rashidi will be one of the main cast of a new Sat.1 series.