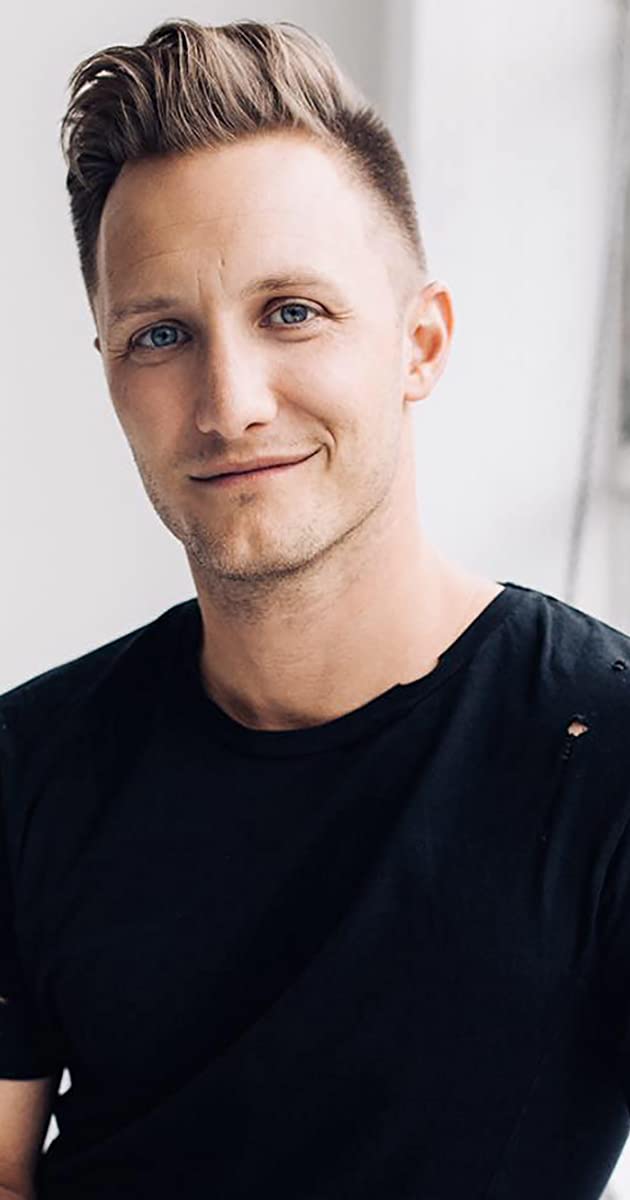 Nathan Johnson is an American Producer and Creative Director living in New York City. He is the owner Drift Studio, a photography studio located on the High Line in West Chelsea. Nathan is also a photographer and has been published in publications as Vogue, Harpers Bazaar, GQ and Elle. He is married to 2-time Tony Nominated actress, Laura Osnes.