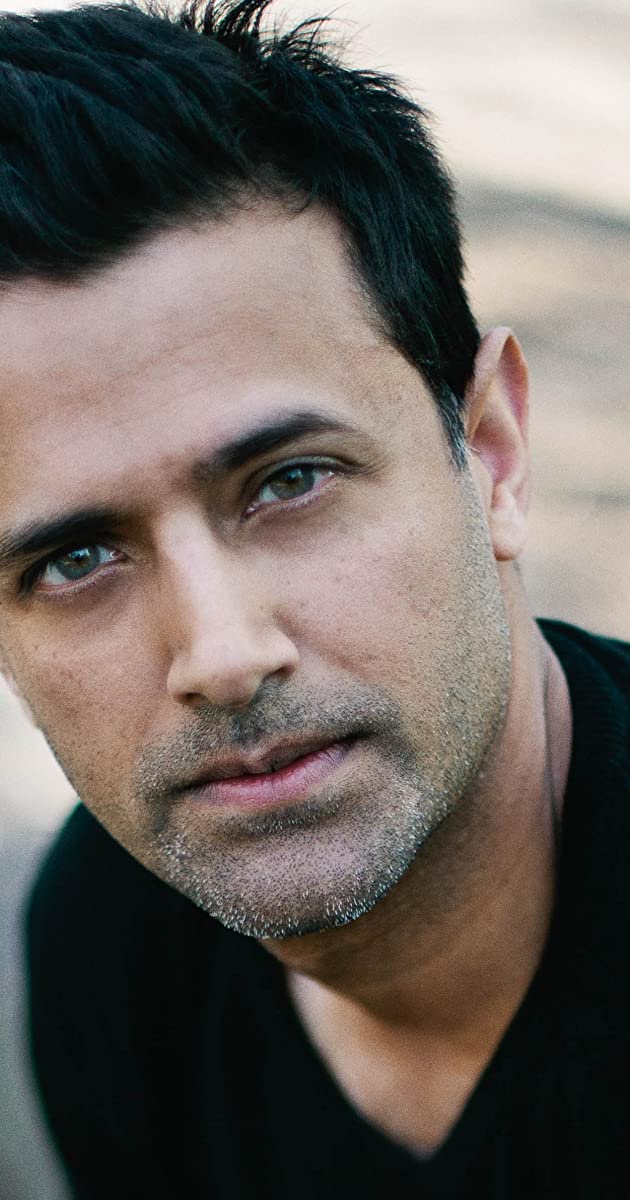 Navin Chowdhry was born and raised in Bristol, England. He made his professional debut aged 15 in John Schlesinger’s critically-acclaimed film Madame Sousatzka (1988), starring alongside Shirley MacLaine and Peggy Ashcroft.

Several films followed co-starring with actors such as Peter O’Toole and Nigel Hawthorne.

In 1994, Navin graduated with 2:1 from Imperial College London, where he completed a three-year biochemistry degree whilst still managing to work on several TV projects along the way.

Navin has also written and produced a handful of projects including the award-winning short film This Bastard Business (2000) and a short play called Mashed which was performed at the Bristol Old Vic.