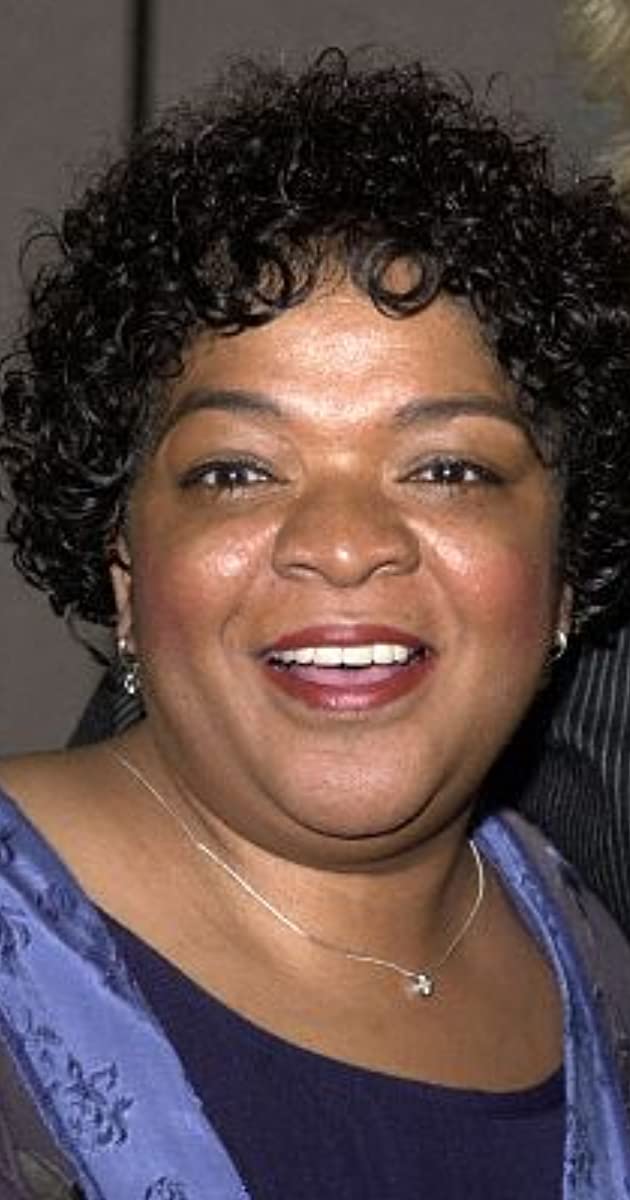 Her trademark sass complimented by a distinctively adenoidal voice that could out-snarl Eartha Kitt and Fran Drescher put together, short (4’11”), round, and robust Nell Carter was one indomitable, in-your-face firecracker…and it made her a star. She was born Nell Ruth Hardy in 1948 in Birmingham, Alabama and raised there, one of nine children born to Horace and Edna Hardy. She grew up listening to the sounds of Dinah Washington and Elvis Presley and developed an early interest in singing that led to performances in various youth groups, her church choir, on local radio and even the gospel circuit. This was a positive distraction from the major traumas suffered during her early life which included the tragic death of her father, who was electrocuted when he accidentally stepped on a live power line, and a rape at gunpoint when she was a young teenager.

By age 19, Nell had relocated to New York where she found work singing in assorted niteries (Rainbow Room, Sweeney’s), cafés, and musical revues to her liking. Studying at Bill Russell’s School of Drama from 1970 to 1973, she made her Broadway debut in “Soon” a two-act musical show that lasted two days and included such up-and-comers as Richard Gere, Peter Allen and Barry Bostwick. Other musical roles came with “Dude” (1972), “Be Kind to People Week” (1975) and “Don’t Bother Me, I Can’t Cope” (1976). Receiving further training in London, Nell, who continued to gain both in girth and talent, made a star-making leap when she was cast alongside Armelia McQueen, Charlayne Woodard, André De Shields and Ken Page in the 1978 ensemble revue, “Ain’t Misbehavin'”, a musical catalogue of Fats Waller songs. The stellar quintet ran for nearly four years and the scene-stealing Carter, with such show-stopping songs as “Mean to Me” and “Cash for Your Trash”, received a multitude of awards, including the Theatre World, Drama Desk, Obie and Tony. The show was taped for TV in 1982 for which Carter also nabbed the Emmy, and a Broadway revival with all five performers reunited was restaged in 1988. Later musical vehicles included her own feisty version of “Dolly Levi” in a 1991 African-American revival.

Tough and temperamental with a larger-than-life presence, Carter was invariably drawn toward the small screen and was initially featured in the daytime soap Ryan’s Hope (1975) and The Misadventures of Sheriff Lobo (1979), the latter perfectly cast as a police sergeant. Audiences took to her immediately and, eventually, she was handed her own vehicle as the loving but no-nonsense housekeeper of a white family in the NBC sitcom Gimme a Break! (1981). That show, which ran for six seasons, earned her two additional Emmy nominations for “Best Actress in a Comedy”. Following this, she co-starred on You Take the Kids (1990), which fizzled, and the already established Hangin’ with Mr. Cooper (1992) as Mark Curry’s boss. Other spunky guest shots over time included such popular programs as Amen (1986), 227 (1985), Touched by an Angel (1994), Ally McBeal (1997) and Reba (2001), as well as quiz show participations on Match Game (1990) and To Tell the Truth (1990). Her work in films, which included a standout musical song (“White Boys”) in Milos Forman’s film adaptation of Hair (1979) and a touching role as Piper Laurie’s housekeeper in The Grass Harp (1995), was never fully engaged. Carter was notoriously opinionated and audaciously candid as a person, a true survivor in her off-stage life, which was riddled with misfortune. She endured constant weight problems and severe alcohol/cocaine habits (recovered) as well as two divorces, a suicide attempt, several miscarriages, bankruptcy, the death of a brother from AIDS and multiple surgeries after suffering a near-fatal brain aneurysm in 1992. She battled diabetes for much of her adult life and once collapsed on stage during a 1997 performance of “Annie”, in which she played the boisterous “Miss Hannigan”. To comfort and complete herself, she studied and adopted Judaism as her religion. In 1989 and 1990, she adopted two infant sons, Joshua and Daniel, to her family, which included daughter Tracey.

After a history of ups-and-downs, the 54-year-old singer/actress collapsed and died alone on January 23, 2003, in her Beverly Hills home, subsequently found by her 13-year-old adopted son, Joshua. The cause of death was not immediately established at the time but it was later established that she had suffered a fatal heart attack, complicated by her diabetes and obesity. She was interred in the Hillside Memorial Park Cemetery in Culver City, California. At the time of her death, she was in rehearsals for another musical stage lead, this time in the Long Beach, California revival of the hit musical “Raisin”. The musical opened a few days later as scheduled with Nell’s understudy taking over the role.