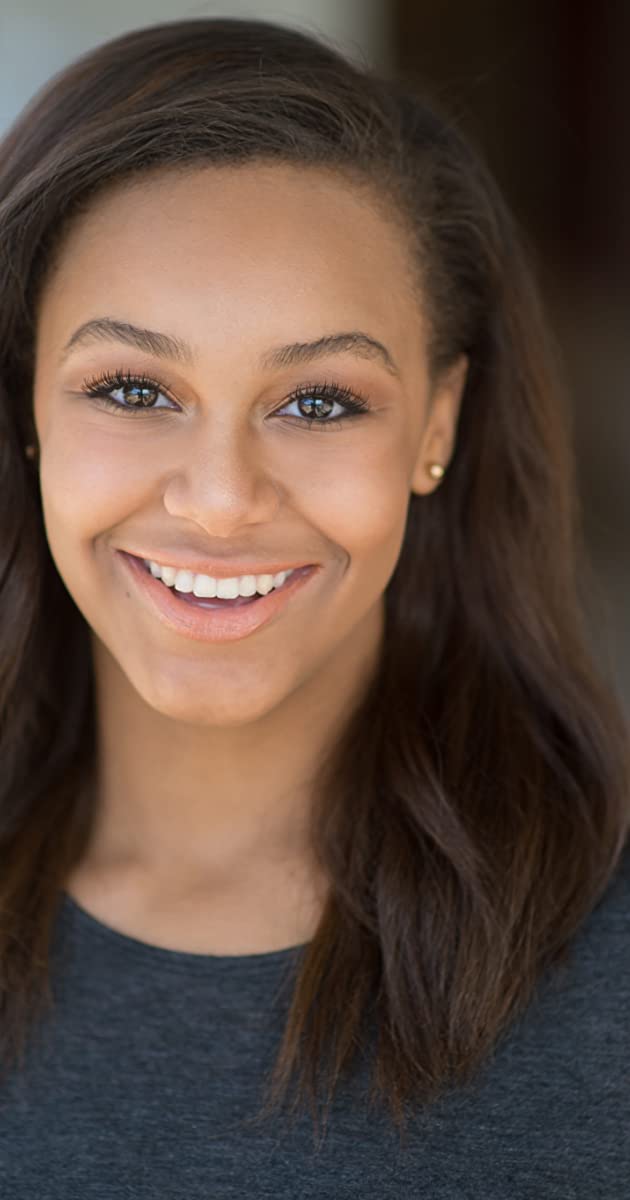 Nia Sioux is the daughter of Evan and Holly Frazier. She began dancing at the young age of 3. Nia mostly danced contemporary and musical theater numbers during her time at the Abby Lee Dance Company. Nia is also a gifted singer and has been in several viral videos. Nia’s music videos; Star In Your Own Life, and Slay, have done very well on YouTube. In the summer of 2016, Nia made her Off-Broadway debut in a New York City production of Trip of Love. Nia continues her dance, singing, and modeling. She will soon become an actress as Nia was just cast in her first movie role.