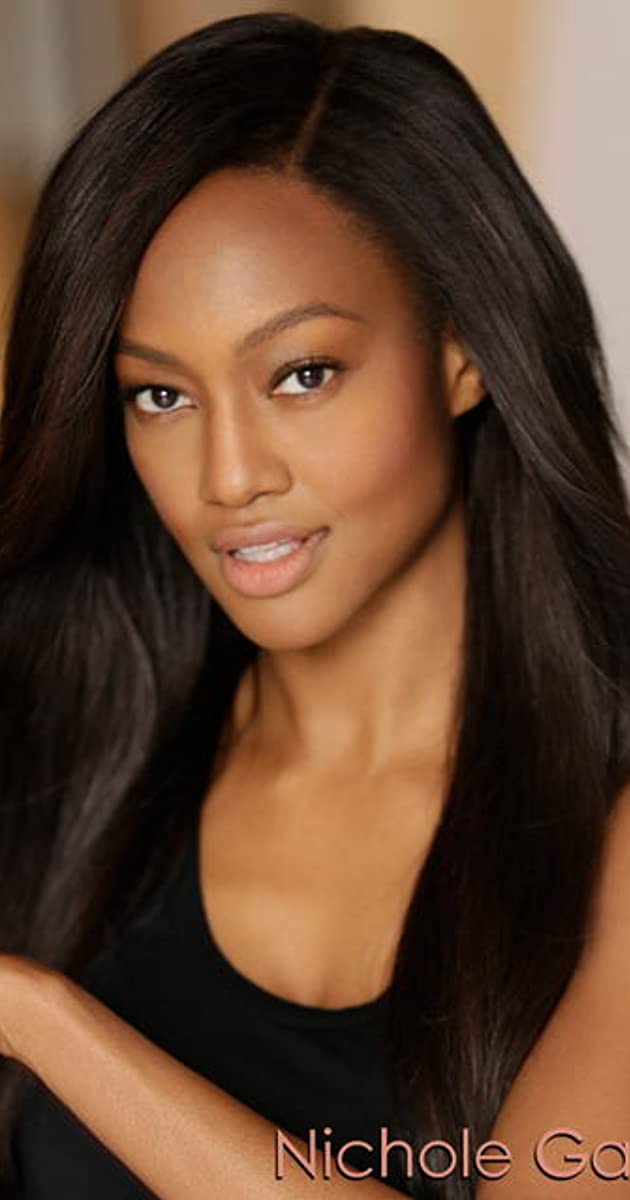 Nichole Galicia is a film and television actress whose extraordinary journey to the big screen began as a high fashion model on the catwalks of Europe. Most recently, acclaimed director Quentin Tarantino hand picked Galicia for his film, Django Unchained, starring Leonardo DiCaprio and Jamie Foxx. Galicia has garnered much buzz around the character she plays “Sheba,” DiCaprio’s love interest and since, she has been extremely well received in the fashion industry, with her photos running in Page Six, W and online fashion sites, noting her exceptional taste in clothing, versatile hairstyles among other trending aspects of her looks.

As if that wasn’t enough, Nichole wrote an art book, The Nichole Kent Collection, detailing her impressive pop art collection.

On the small screen, Galicia made her mark as a series regular on season 3 of Syfy’s Defiance playing the fearless Kindzi, the alpha female of the alien Omec race. Galicia was also the female lead in And She Was My Eve a short featured in Ron Howard’s Project Imaginat10n Film festival.

When Galicia is not modeling or acting she devotes her time to charities focused on developing the esteem and confidence of youth. Nichole served on the board of the Junior Committee of the New York Center for Children. Galicia recently started her own charity, The Orchid Foundation, where she mentors and provides scholarships for girls in need across the country. As a sports fan, Galicia enjoys Formula One, football, and basically anything that provides her with an adrenaline rush.