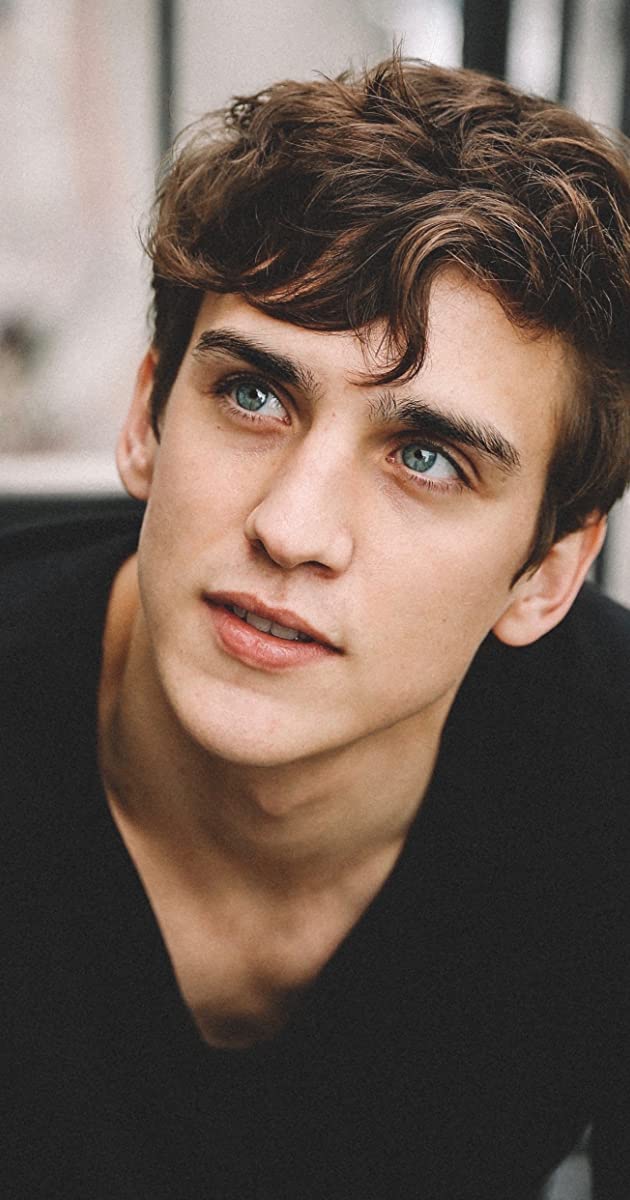 Born and raised in Philadelphia, Pennsylvania, Nick Hargrove was fascinated by accents, dialects, and impressions from an early age, often using them to entertain family and friends. His curiosity and passion for telling stories led him on several auditions as a kid, but it wasn’t until after he graduated from the University of North Carolina at Chapel Hill that he truly began to pursue his dream of acting.

Soon after, he moved to Los Angeles to begin his career. Since then he has gone on to work on numerous projects including Medal of Honor directed by Robert Legato, and Counterpart alongside J.K. Simmons in which he has a recurring role on Season 2.

Currently, Nick can be seen taking on the series regular role of Parker on Charmed, the CW’s reboot of the 90s hit. Parker is the quintessential upper-class pretty boy with a wild streak and a sensitive side.

In the future, he hopes to explore the industry further as a director, and would love to work with Christopher Nolan, Ridley Scott, Alex Garland, and Neil Blomkamp, along with Scorsese, Paul Thomas Anderson, Quentin Tarantino, and David Fincher.