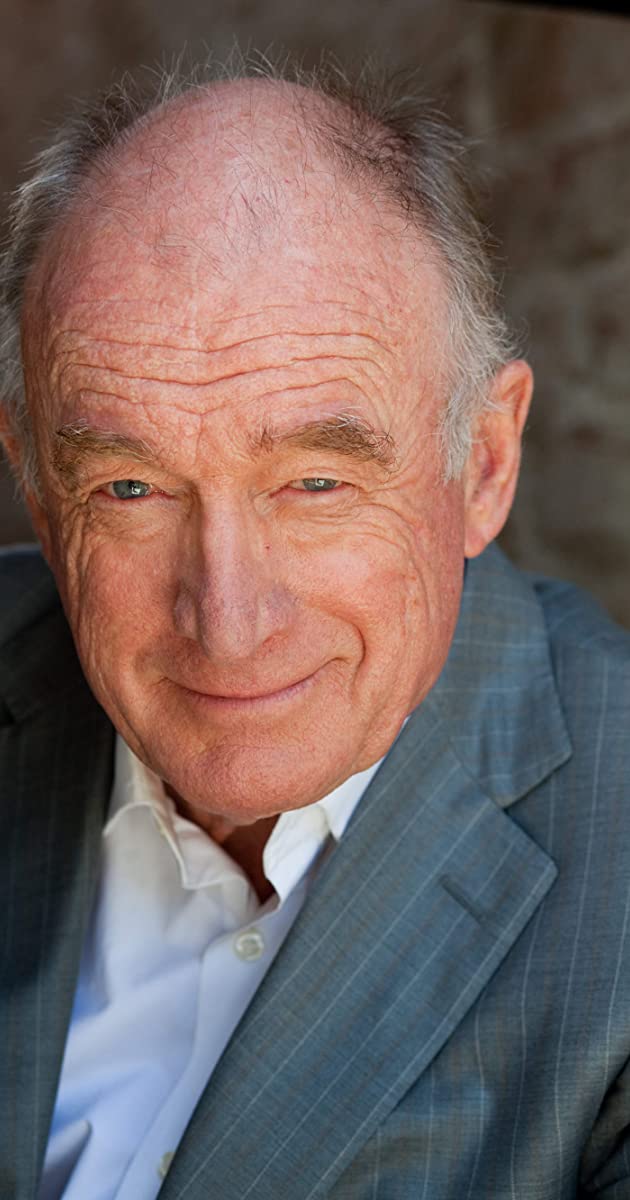 Nick Tate played the part of “Alan Carter” in Space 1999 which ran from 1975 to 1977, appearing in 42 of the 48 episodes. In the 1980 he played the role of James Hamilton in the 1980s Australian soap opera Sons and Daughters. His parents were Neva Carr Glyn and John Tate. He received the award AACTA Award for Best Lead Actor. Nick Tate also appeared in Richard Attenborough’s Cry Freedom and Return from the River Kwai. On TV he appeared in Matlock and Murder She Wrote.