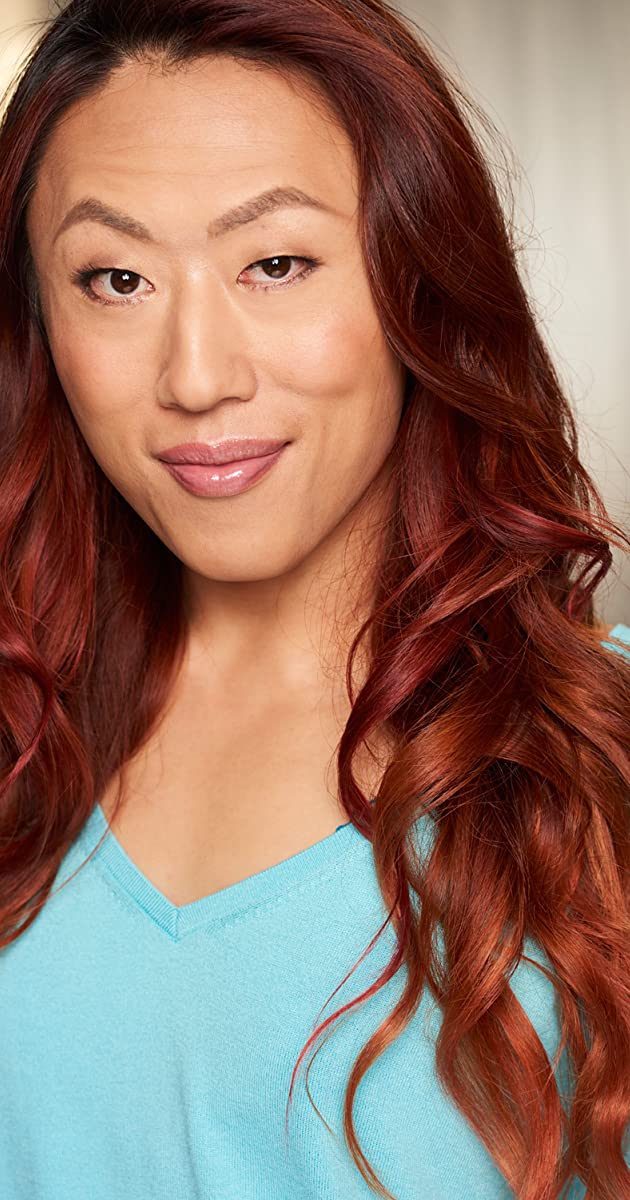 Mx. (“Mix”) Nicky Endres has long defied convention. A non-binary transfeminine, genderqueer, and genderfluid martial artist and an adopted child, she* has always challenged cultural categories to forge her own way.

As evidenced by her German surname, Nicky is a convergence of contraries: East and West, masculine and feminine, laughter and lethality. A character actor with a specialty for gender transformation, she is cast as much for her androgynous look as for her versatility; she is adept in both comedy and drama as well as in characters across the Trans* and gender-fluid spectrum.

Nicky has enjoyed a wide variety of roles in film, television, and theatre: from vampires, assassins, and warriors to intellectuals, jokesters, and even ingénues.

Nicky grew up in a small town in Wisconsin and majored in English and Theatre at Lawrence University. She studies martial arts, enjoys hiking, video games, science, and also works as a graphic designer and digital artist. She is passionate about building bridges with LGBTQ Allies, hair & makeup, sex-positivity, and Xena: Warrior Princess.