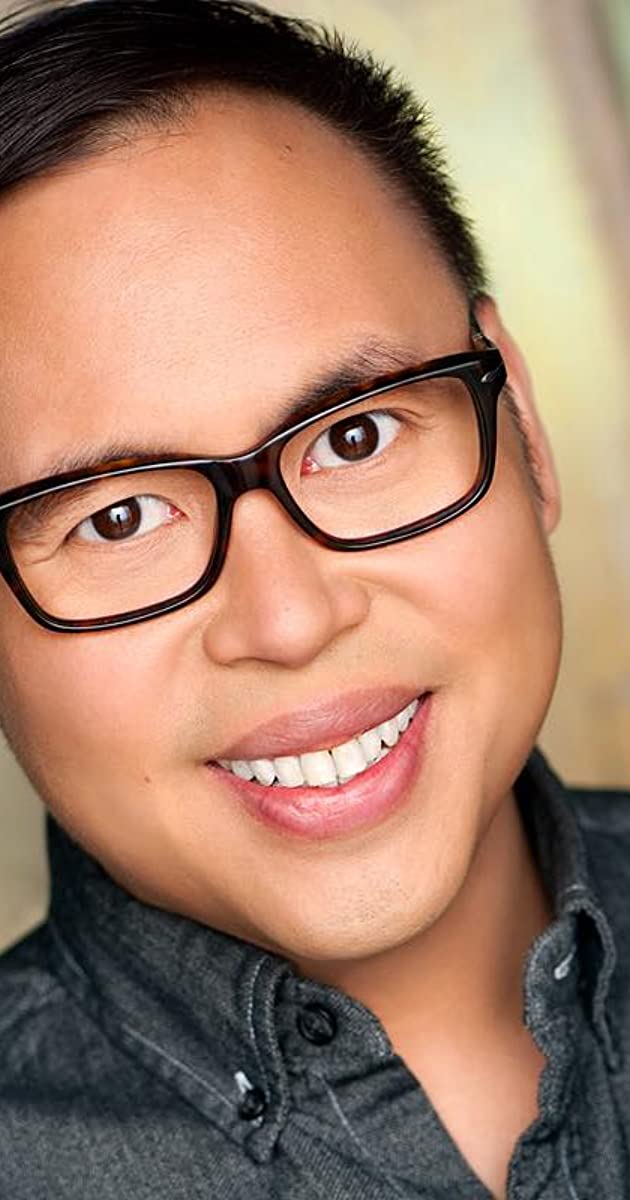 Santos was born in Manila, Philippines and moved with his family to the United States when he was sixteen, residing in Gresham, Oregon and attending Gresham’s Centennial High School. Santos studied acting at Southern Oregon University. He worked for several years in the costume department of the Oregon Shakespeare Festival. He later moved to California where before getting his big TV break, Santos regularly performed as a stand-up comic. He was also part of the talk show round-table Chelsea Lately.