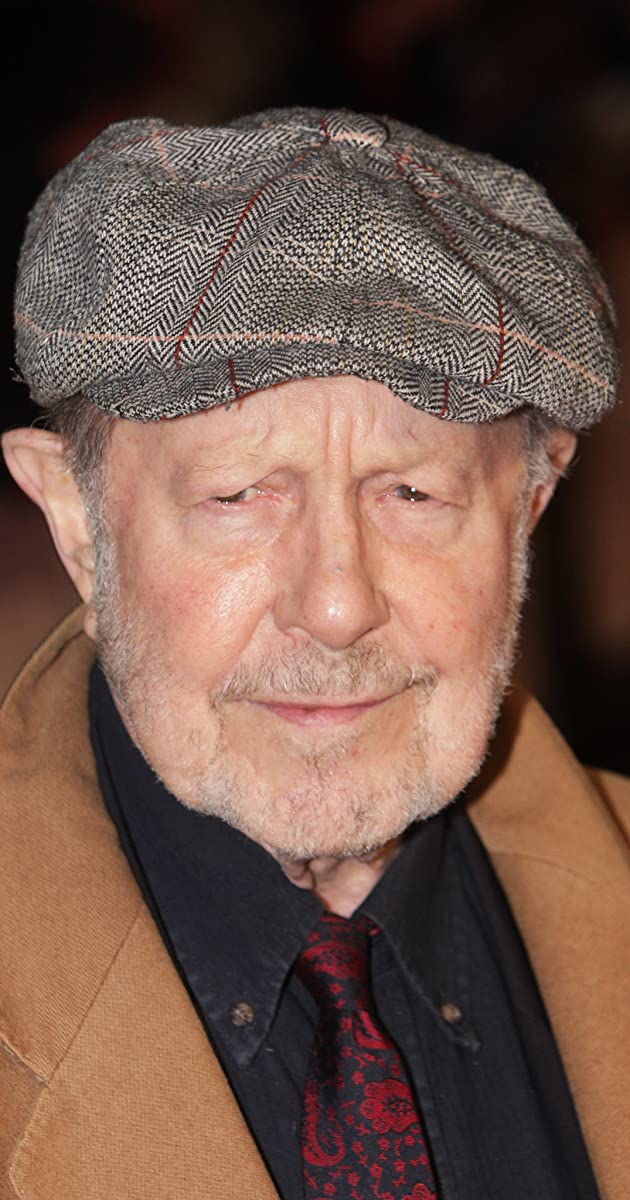 When he made his directorial debut in 1970, Nicolas Roeg was already a 23-year veteran of the British film industry, starting out in 1947 as an editing apprentice and working his way up to cinematographer twelve years later. He first came to attention as part of the second unit on David Lean’s Lawrence of Arabia (1962), with Roger Corman’s The Masque of the Red Death (1964) two years later containing his first really distinctive solo work. He went on to photograph films for such distinguished directors as François Truffaut (Fahrenheit 451 (1966)), John Schlesinger (Far from the Madding Crowd (1967)) and Richard Lester (Petulia (1968)) before his sensational directorial debut in 1968. Co-directed with writer (and painter) Donald Cammell, Performance (1970) was intended to be a simple-minded star vehicle for Mick Jagger and Warner Bros were so horrified when they saw the final multi-layered kaleidoscope of sex, violence, and questions of identity that they delayed its release for two years. Roeg went to Australia for his solo debut as director (Walkabout (1971)), which was also his last film as cinematographer, and throughout the next decade he produced a world-class body of work (Don’t Look Now (1973); The Man Who Fell to Earth (1976); Bad Timing (1980)) that revealed his uniquely off-kilter view of the world, expressed through fragmented, dislocated images and a highly original yet strangely accessible approach to narrative. He married the star of Bad Timing (1980), the elegant Theresa Russell who would play the female lead in nearly all his subsequent films, though these have generally found less favor with critics and audiences, and the release of both Eureka (1983) and Cold Heaven (1991) was severely restricted due to problems with the films’ distributors.