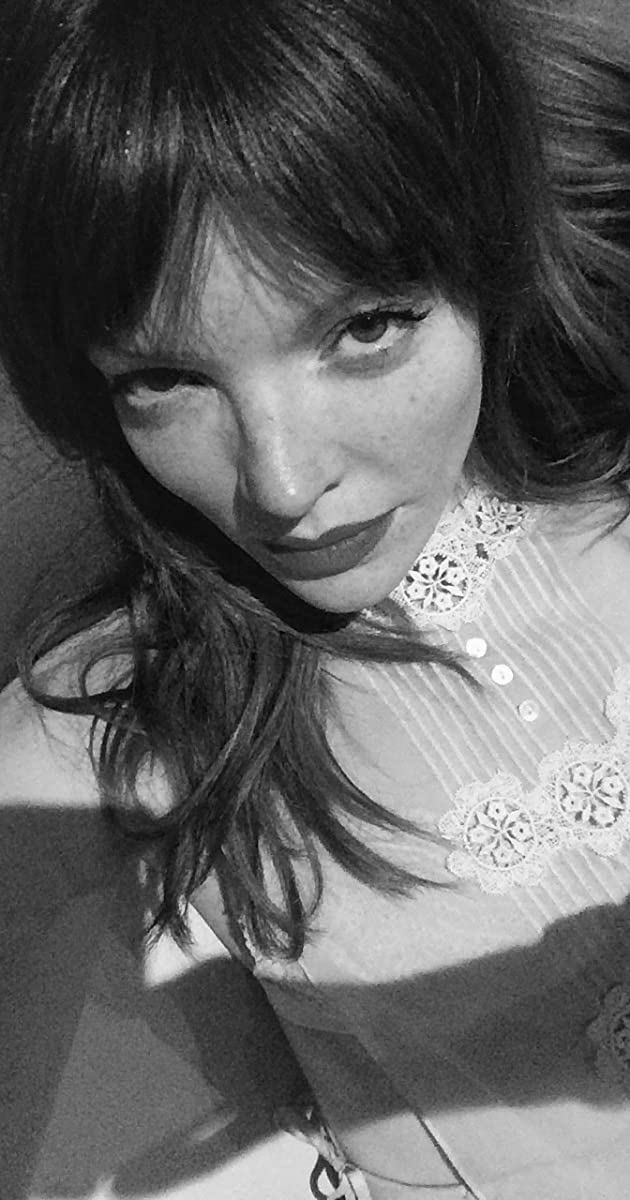 Wielding a fiery personality with hair and wits to match, actress Nicole LaLiberté marches to the beat of her own drum and continues to find herself exactly where she’s supposed to be, most recently in David Lynch’s “Twin Peaks” as the enigmatic Darya and an upcoming role in the new Showtime show “I’m Dying Up Here.”

Getting her start at the tender age of 12, Nicole moved from her upstate New York hometown to Manhattan on a scholarship to the School of American Ballet. Introduced to Warhol associate Paul Morrissey through her manager, she was cast in his classic film “News From Nowhere,” giving Nicole her first Venice Film Festival experience. Another introduction, this time to notable director Gregg Araki, lead to a role in the widely acclaimed “Kaboom,” leading her to both Cannes and cult status. Extensive television and film credits followed including turns in ‘Nurse Jackie,’ ‘Rescue Me,’ ‘ Law & Order: Criminal Intent,’ ‘The Mentalist,’ ‘CSI,’ ‘Major Crimes,’ “Dinner For Schmucks,” “Shouting Secrets” and “Nous York.” Nicole’s career gained steam with the high-profile role of hipster vixen Lulu on the HBO Original Series ‘How to Make It in America’ and she was featured on Showtime’s smash hit ‘Dexter’ as the mysterious Arlene Shram. She then starred in the film “Girls Against Boys,” in which she portrays searing serial killer Lu. Nicole also starred in the paper-mâche instant midnight cult classic “Adam Green’s Aladdin” and “Man Rots from the Head” opposite Michael Cera.

Nicole has a long love of fashion and has been shot by such acclaimed photographers as David LaChapelle, Ellen von Unwerth, Terry Richardson, and Patrick Demarchelier to name a few, and has been featured in publications ranging from Vogue to Interview. Just last year she was photographed by Drew Barrymore for a V Magazine portfolio. She has appeared in campaigns for Kenzo, Coach, L’Oreal, Maybelline and Ready to Wear designer Christian Siriano.

She also possesses a flair for music. She was signed to the label Chrysalis as a teenager when she was living in London, just before she was deported. She now utilizes these proclivities for indigenous ceremonial purposes.

She currently resides in Los Angeles.