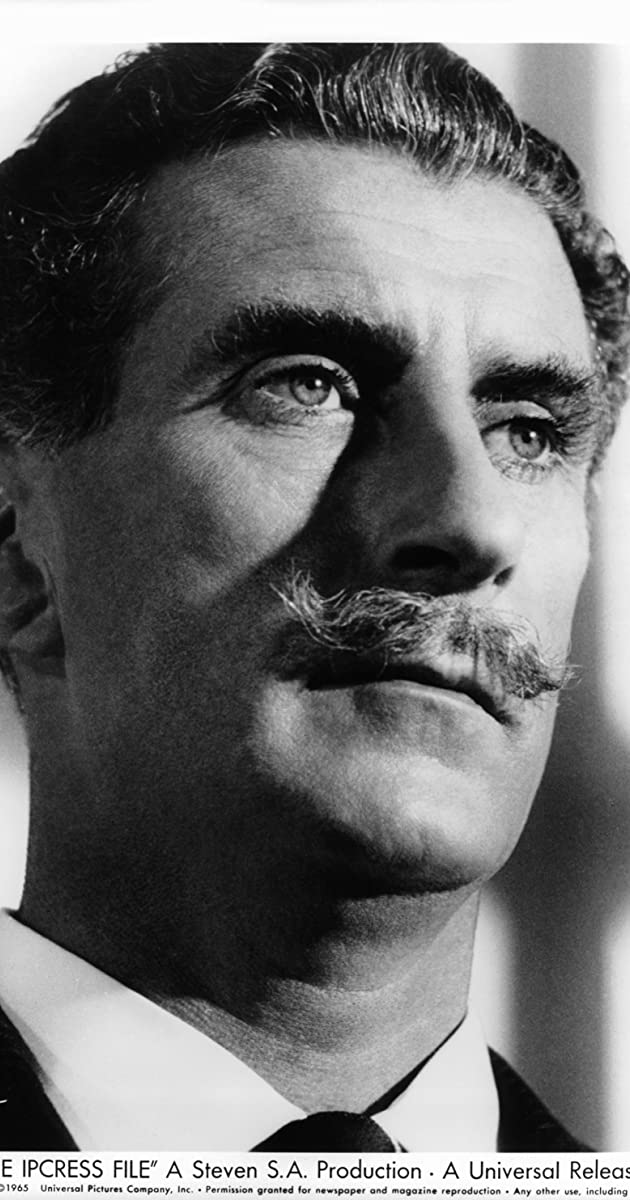 The character actor Nigel Green, born in Pretoria, South Africa, in 1924, was educated in England and studied chemical engineering before winning a scholarship to the Royal Academy of Dramatic Art in London. By age 24, he was appearing on stage at both the Old Vic and Stratford-on-Avon, and in the early 1950s, he made his film and television debuts. In 1956, he received serious injuries in an accident, but he fully recovered and established himself as a familiar figure in British film and television. His forceful, dominant manner inevitably led Green to military and authoritarian roles throughout his career while his tall, muscular physique was appropriate for playing such characters as Fertog “The Bear” in the television series William Tell (1958), Little John in Sword of Sherwood Forest (1960), and Hercules in Jason and the Argonauts (1963). Green had a number of small film roles in the early 1960s until his appearance in the critically acclaimed Zulu (1964), after which his film roles improved. Perhaps his best-known performance is that of Michael Caine ‘s superior in the stylish spy film The Ipcress File (1965). In addition to a few British horror films, such as The Skull (1965), The Face of Fu Manchu (1965), and Countess Dracula (1971), Green also appeared in a number of Hollywood films, including Tobruk (1967), The Wrecking Crew (1968) and The Kremlin Letter (1970). Green’s later films brought him international recognition and a chance at stardom; however, his career was brought to an abrupt end by his sudden death in 1972 at age 47 from an overdose of sleeping pills. It is unknown if his death was intentional, although Green’s family believed it to be accidental. He was separated from his wife at the time of his death.