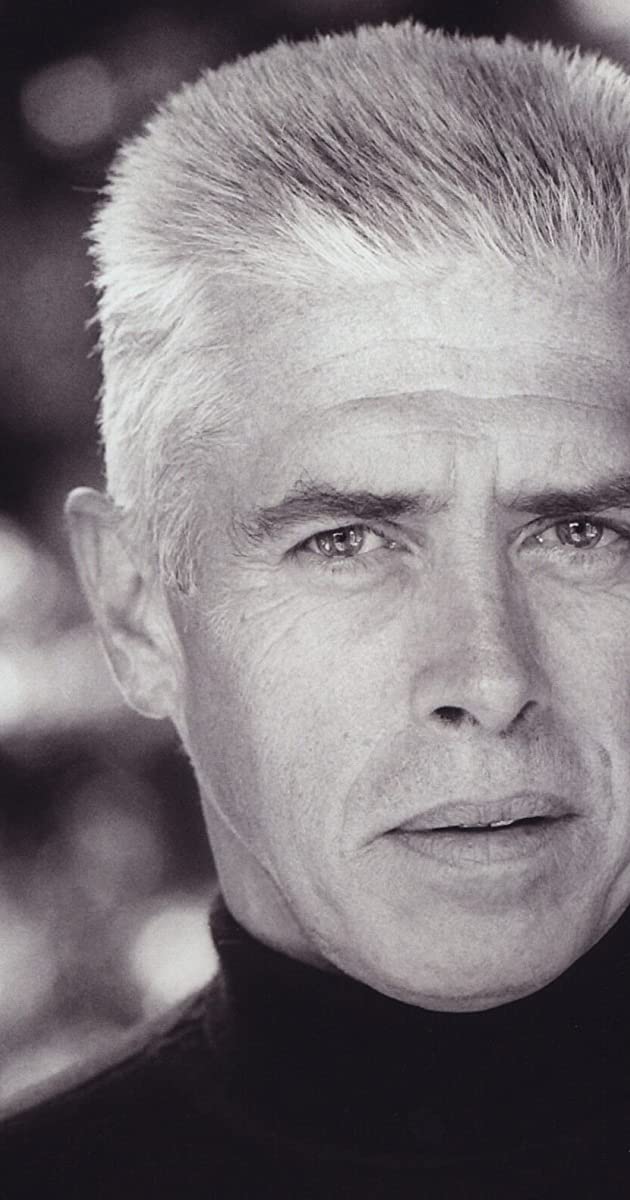 British actor Nigel Terry primarily dedicated himself to the classical stage. When he extended himself into film and TV outings, it was mostly for historical or period roles. Over the years, he grew quite comfortable in both a pair of hose and a suit of armor.

Terry was born Peter Nigel Terry on August 15, 1945, in Bristol, England, to Doreen Beatrice (Such) and Frank Albert Terry, an RAF pilot. He trained with several repertory companies, including the Oxford Meadow Players and Bristol Old Vic, where some of his better-known works included “Volpone”, “Right You Are”, “The Balcony”, “Richard II” and “Two Gentlemen from Verona”. Over time, he appeared extensively with the Royal Shakespearean Company, the Round House Theatre and the Royal Court Theatre. Showing flashes of brilliance in his film debut as the drooling, moronic and cowardly “Prince John” in The Lion in Winter (1968), Nigel held his own opposite a most intimidating cast that included Peter O’Toole, Oscar-winner Katharine Hepburn and Anthony Hopkins (who also made his film debut). Surprisingly, it did not lead to a torrent of film roles.

In demand on the repertory stage, however, he continued with sterling roles in “She Stoops to Conquer”, “‘Tis Pity She’s a Whore”, “Queen Christina”, “Look Out…Here Comes Trouble”, “The Suicide” and “A Month in the Country”. Thirteen years later, Nigel finally returned to the cinema, making a memorable comeback in John Boorman’s medieval epic Excalibur (1981) as “King Arthur”, who grew from a humbling, bumbling squire to a noble and rather melancholy ruler throughout the course of the film. This feat, in turn, ignited more on-camera work. Nigel earned kudos playing the title role in Derek Jarman’s Caravaggio (1986) and, subsequently, turned in other interestingly off-kilter characters for Jarman in The Last of England (1987), War Requiem (1989), Edward II (1991) and Blue (1993), an association that ended with Jarman’s AIDS-related death in 1994.

Nigel also became a familiar face on British TV. He was probably best-known in America for starring in the US/British series Covington Cross (1992), in which he played “Sir Thomas Gray”, a medieval knight. In addition, he created fascinating character portraits in the plush TV costumers The Mushroom Picker (1993), Far from the Madding Crowd (1998) and Crime and Punishment (2002). In the 2000s, Nigel also appeared in the films The Emperor’s New Clothes (2001), Feardotcom (2002) and the Brad Pitt epic Troy (2004).