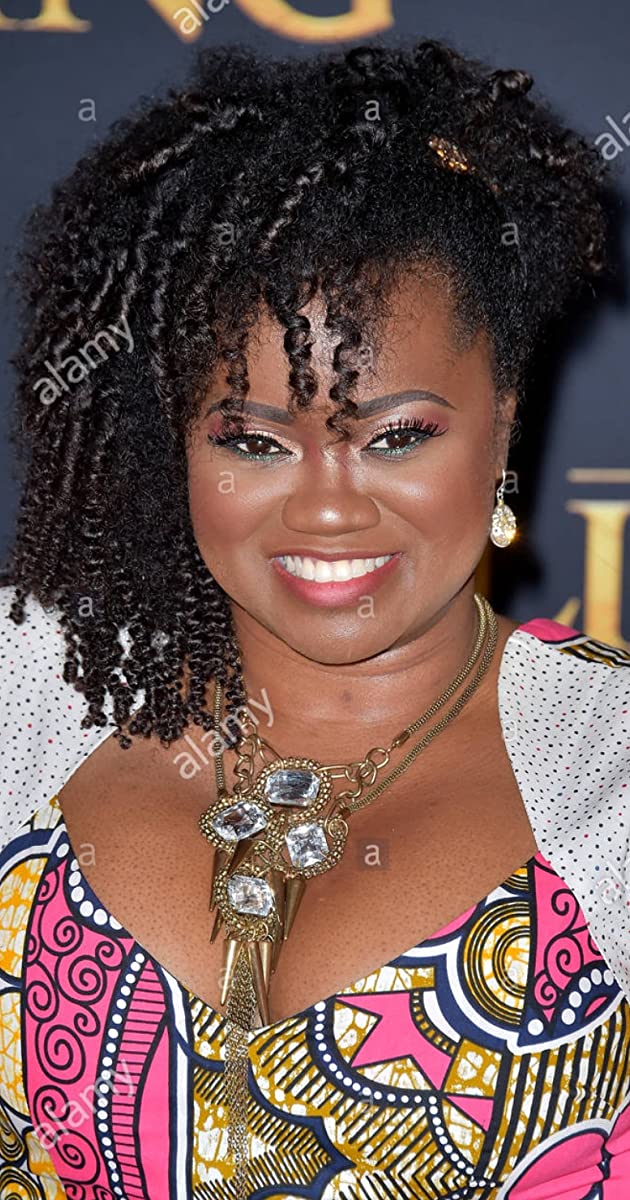 Niketa Calame was born in Los Angeles, California to Theodora Lamond of Los Angeles, California and Norman Calame of Kingston, Jamaica.She is most noted for her role as the voice of “Young Nala” in Disney’s 32nd Animated Feature Film, “The Lion King”. She received her Masters Of Fine Arts from The Actors Studio Drama School in New York and her B.A from University of California at Santa Cruz. She has always loved her craft and is someone to look out for.