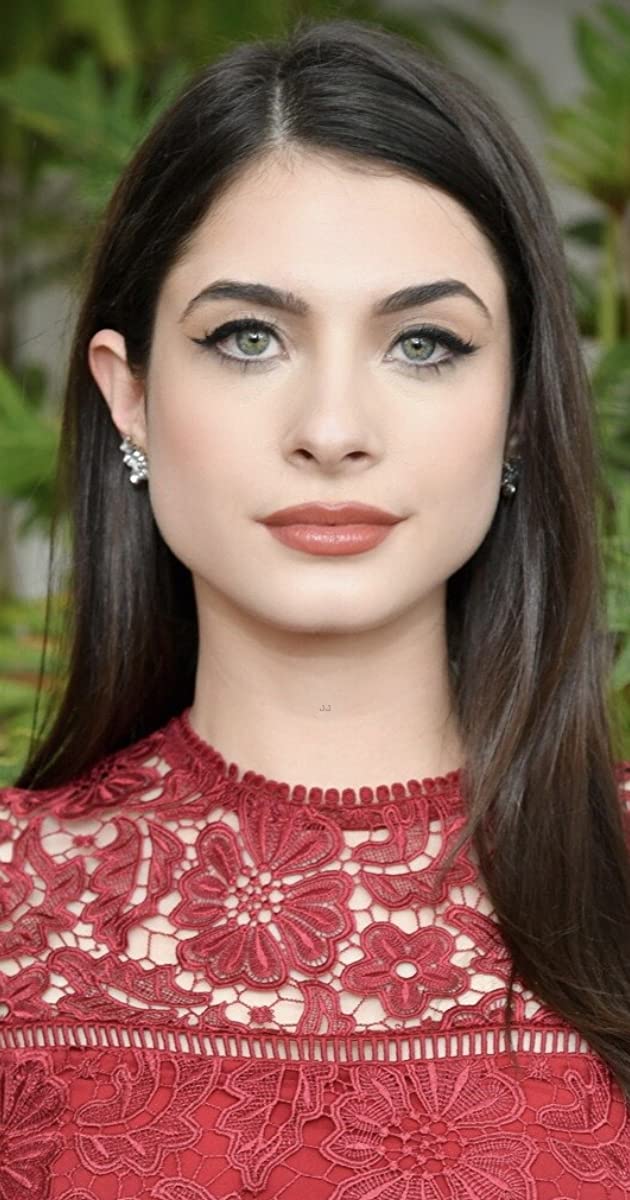 Niki Koss can most recently be seen in her series regular role of Alexis Glenn in the Freeform series, “Famous In Love”. In addition to “Famous In Love”, Niki co-starred in the Paramount Pictures film, “Scouts Guide to the Zombie Apocalypse” and was seen as the lead in the Lifetime TV film, “My Stepdaughter”, as a psychologically troubled teen. Her major roles in several independent feature films include: the Terrence Malick produced, “Red Wing”, “The Appearing”, “Girl on the Edge”, “Trafficked” and “Warning Shot”. Niki’s short film credits include a leading role in BAFTA nominated, “A Teenage Drama” and many more. In addition, Niki recently completed lead roles in feature films, “Burying Yasmeen”, which she produced and starred in, and “Dreamcatcher”. Aside from her roles on screen, Niki took her talents to another level and co-created and directed the digital series, “Royals” for the Galaxy Generation. The series won the “Best Web Series” and “Audience Choice” awards at the Laughlin International Film Festival, and was accepted into two additional festivals as the “Programmer’s Choice.” Niki has directed and produced a number of short films including “La Douleur Exquise” (Laughlin International Film Festival), “Then & Now” (Best Comedy Award at the Madrid International Film Festival and Female Filmmaker Award at Burbank Film Festival) and most recently, “We Stand With You”. She also worked on a pilot called “The Monroes”, in which she directed, wrote, and produced. While filming the second season of “Famous in Love”, Niki shadowed Troian Bellisario for one episode. She also shadowed Mary Lou Beli on “Bull” and Roger Kumble for two episodes of “Pretty Little Liars: The Perfectionists”. Niki teaches acting at the SAG Conservatory and Will Wallace Acting School on a semi regular basis. She was recently accepted into the WIF Producing Mentorship Program and is being mentored by Laura Caulfield and Michelle Kouyate. Niki is a member of Women In Film, Glass Elevator and The Alliance of Women Directors. She is represented by Mckeon Myones, Abrams Artists Agency and BMK Management.