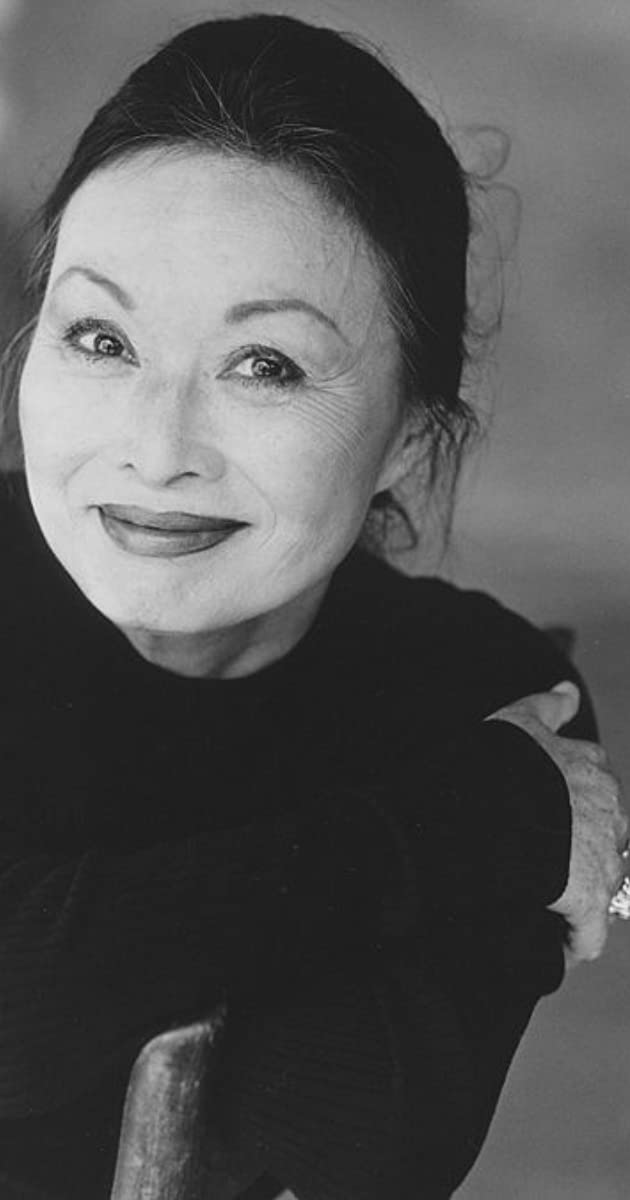 Lovely, demure actress Nobu McCarthy, born Nobu Atsumi in Ottawa Canada, was raised in Japan and studied ballet. A modeling career eventually led to her winning the “Miss Tokyo” beauty title. She married a US serviceman and returned to the States in 1955. Discovered by a talent agent, she made a gentle, touching impression in such films as The Geisha Boy (1958) alongside a slapstick Jerry Lewis, the comedy Wake Me When It’s Over (1960) with Dick Shawn and Ernie Kovacs, and Love with the Proper Stranger (1963) starring Steve McQueen and Natalie Wood. She also graced episodic TV with a number of guest spots. Most appreciated as an unassuming girl-next-door type, she more or less shied away from her career following a painful divorce, but returned to acting in 1971 as a member of the East West Players, a small L.A.-based theater group. She eventually became their artistic director from 1989 to 1993. She died at age 67 in 2002 of an aneurysm while on film location in Brazil for the movie Gaijin – Ama-me Como Sou (2005).