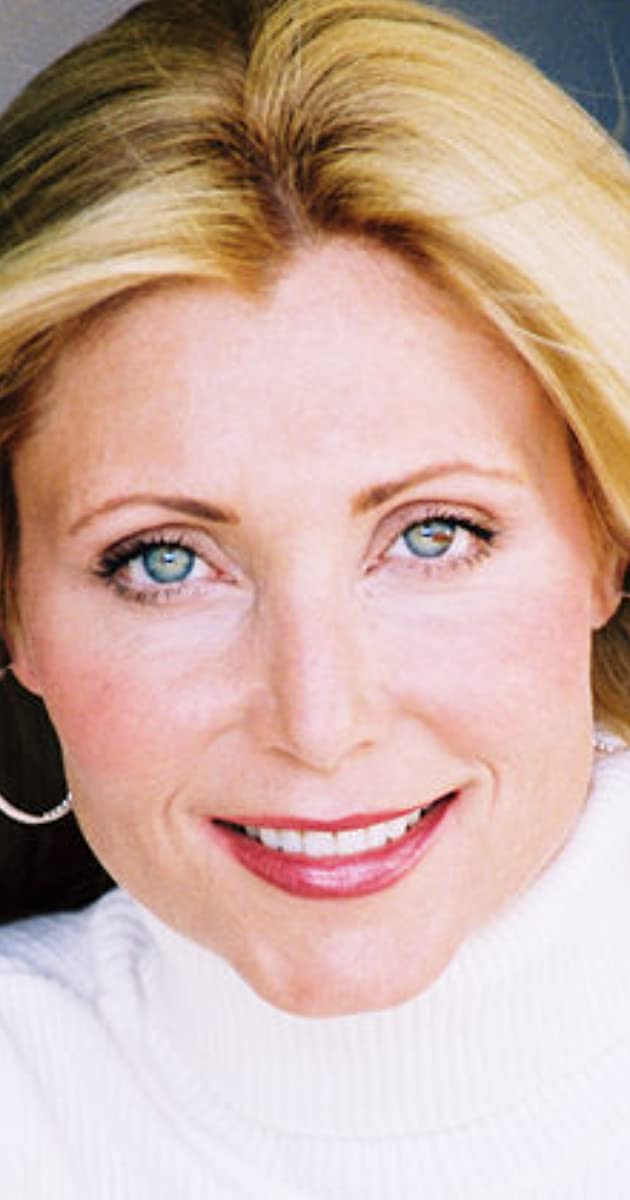 Internationally recognized actress, Pamela Bach-Hasselhoff is the recipient of Germany’s Otto Award (in recognition of her status as one of Germany’s favorite actresses). Pamela is among just a handful of actresses who have done two television series, concurrently. This multi-talented actress learned how to balance her successful career as well as her personal life. She starred in the motion picture, Castle Rock (2000), with Ernest Borgnine and Alana Austin, Wolf Larson and Frank Gorshin for “TAG Entertainment” (Show Time), under the direction of Craig Clyde. Pamela starred in the comedy, “The Sicilian Bachelor”, as “Millian Black” at the American Renegade Theatre in the NoHo Arts District of Los Angeles.

Pamela is best-known for her roles on Baywatch (1989) and Sirens (1993). Pamela managed to create two significant different characters and make them believable on these two series for several seasons (10 years on “Baywatch”). As “Kaye Morgan”, she portrayed a cafe owner on “Baywatch” who stays in the mix of things and always lends a helping hand when she feels the necessity. On “Sirens”, she portrayed “Ellen Baskin”, the top ranking police psychologist, candid and to the point. Up until the final season ago, she was a frequent flyer between the beaches of Los Angeles, to the city of Montreal.

She starred in the motion picture, More Than Puppy Love (2002) (Show Time), that was shot entirely on location in Kansas City, with Diane Ladd, and in a motion picture, Route 66 (1998), in which she starred as the Stepmother, with an all-star cast that includes Diane Ladd, Alana Austin, Richard Moll, Mat McCoy and Bruce Weitz, under the direction of Steve Austin and written and produced by Shauna Leigh Austin.

Pamela made her motion picture debut when legendary director Francis Ford Coppola went to Oklahoma to shoot the hit film, Rumble Fish (1983), co-starring Matt Dillon, Vincent Spano and Mickey Rourke. He auditioned the locals for the other roles and she was hired. Encouraged by professionals about her abilities, she decided to relocate to Los Angeles. To make an income and to continue her education while pursuing her career, Pamela worked as a page on several popular hit series. After a year in California, she moved to New York to pursue her first love, the theatre. Immediately she signed with the Ford Petite Modeling Agency and, shortly thereafter, became one of the top petite models in the Big Apple, and soon adorned the covers of magazines. She co-starred off-Broadway in “Crimes of the Heart” and continued to study and act in various plays for the next two years. Comedy became one of Pamela’s foundations, she worked with Joe Piscopo for over two years which included: stage, concert and night club appearances, television specials and guest appearances on the major talk show. She was polishing her craft as Piscopo’s side-kick. Then, she landed a special with George Burns, on her own. With Burns, Pamela learned several tricks of the trade and fine-tuned her timing.

Returning to Los Angeles, she accomplished becoming a working actress, guest-starring on several TV shows, specials, MOWs, including George Burns Comedy Week (1985), Cheers (1982), The Young and the Restless (1973), The Fall Guy (1981), Superboy (1988), The Joe Piscopo New Jersey Special (1986), True Confessions (1981), T.J. Hooker (1982), Knight Rider (1982), etc. She starred in several plays, including “Dora”, “I Remember Mama” and “Lilion”, to name a few. Pamela co-starred in the motion picture, The Appointment (1981) and The Men’s Club (1986). Hailing from Tulsa, Oklahoma, she is the middle child of three sisters. Her mother and stepfather were ideal role models and unique parents; they raised 37 foster children throughout the years. Actually, Pamela’s performing debut occurred at age nine, when she sang “Raindrops Keep Falling on My Head” and realized that she loved the stage. Pamela completed two years as an engineering major at Northeastern Oklahoma Junior College and she is an accredited lifeguard, an avid diver (certified scuba diver), skier as well as a top marksman.

Pamela is a working actress/producer… also being a mother of two daughters… as well as president of her own production company.