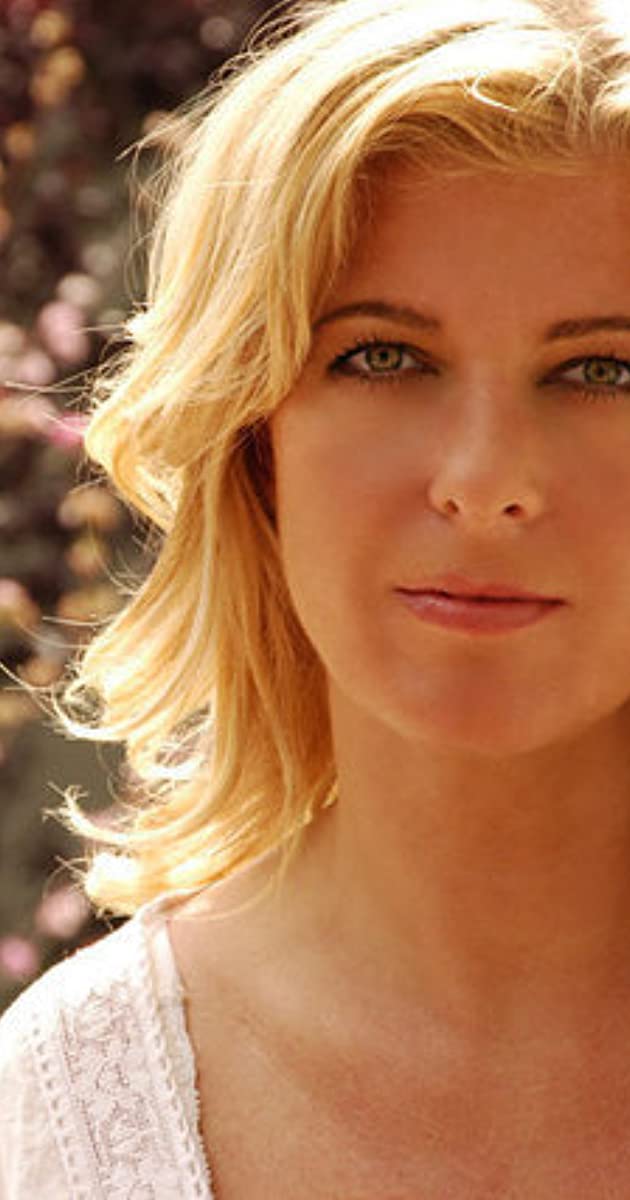 In Okay (2002), director and actress Paprika Steen shows off her multi- faceted acting talent as the loud-mouth control-freak Nete. It is Paprika Steen’s first major part for which she has already been nominated for The Best Actress Award from the European Film Academy. The actress has won the Danish Academy Award for her supporting role in the mega-hit Den eneste ene (The One and Only, 1999).

These nominations attest to Paprika Steen’s strong performances given in a number of smaller, but memorable parts, for example as an upper-class snob in The Idiots (1998) (The Idiots), a touchingly nerdy beautician in Den eneste ene (1999) (The Only One) and as a strong, slightly neurotic sister in the mega-hit, Festen (1998) (The Celebration).

Steen’s considerable dramatic talent and potential is reinforced by a strong sense of humor that shines through in her work. While audiences may laugh hard, Steen remains sympathetic to the characters she portrays. The web of intertwined character flaws and potential is revealed with a light touch. It is the empathy that she evokes for her characters that makes her work memorable.