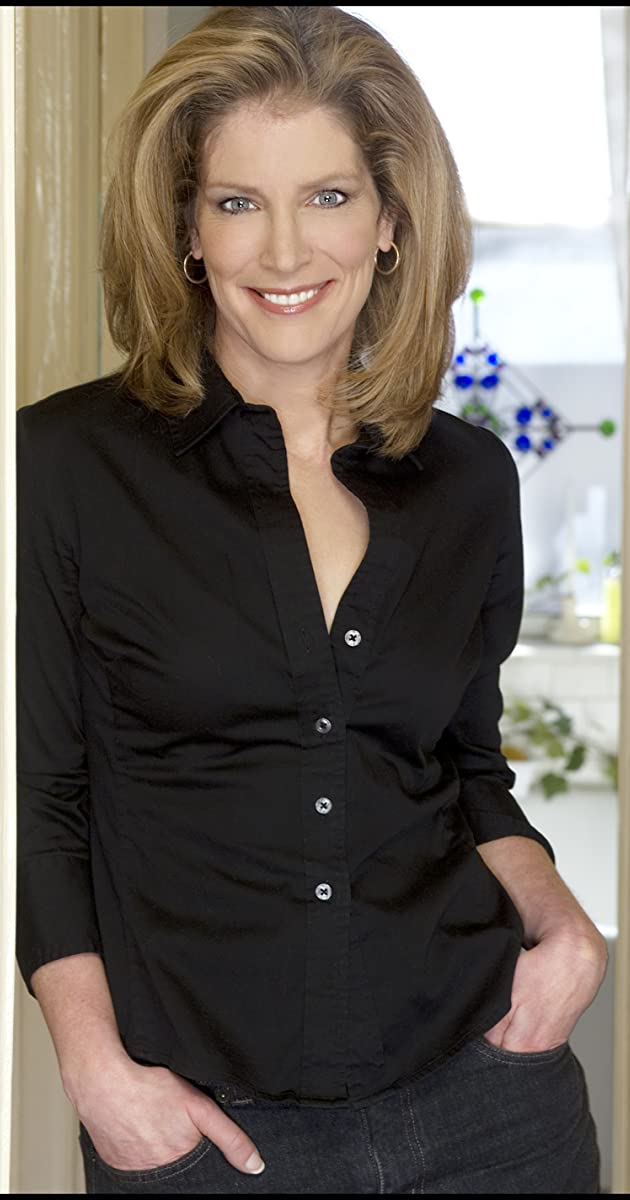 Patricia was raised in Westport, Connecticut and Louisville, Kentucky. Studied acting at Indiana and Temple Universities after being encouraged by her high-school drama teacher. She finished College with a B.A. degree in theater and immediately started acting in major regional and off-Broadway productions. Back in New York, where she was born, she worked in numerous daytime soaps, commercials and theatrical events. She received a nomination for the Outer Critics Circle Award for her part in the long-running play “The Foreigner”. She starred on Broadway in Larry Shue’s “The Nerd” and together with her husband, Daniel Gerroll, in “Betrayal” at the Berkshire Theater.