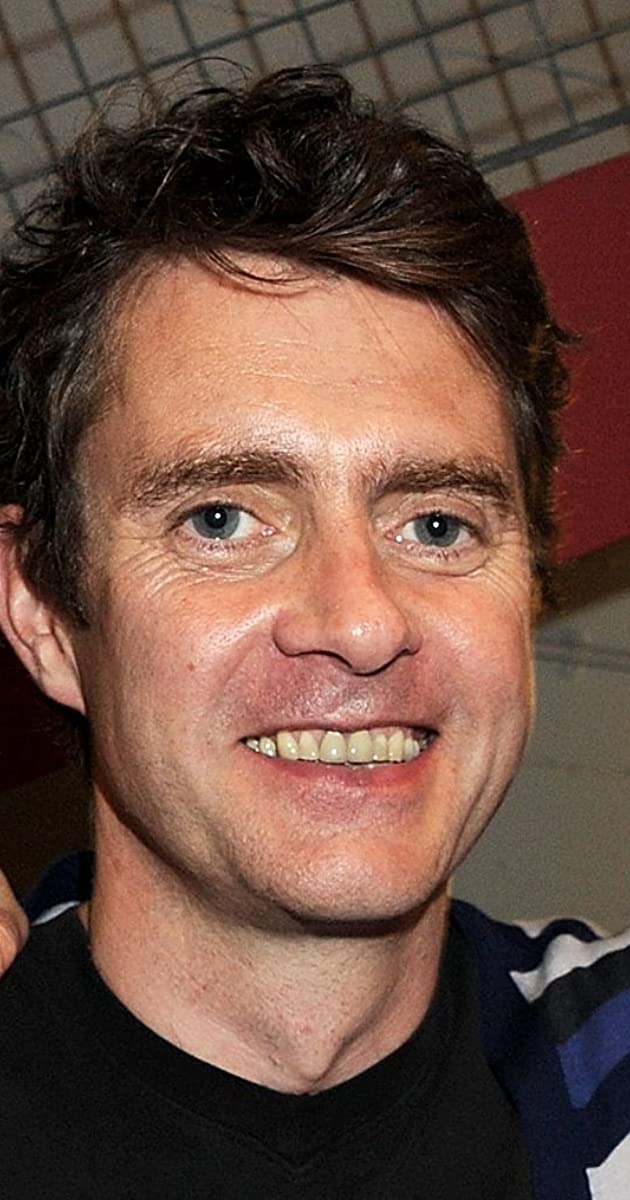 Born in Wishaw, Lanarkshire, Paul Higgins had a childhood interest in becoming a missionary and,at the age of twelve, started training as a priest with the Xaverian brotherhood. Some five years later, however, he discovered girls and gave up the priesthood by mutual consent. He became interested in acting and, after attending a drama class in Motherwell, successfully auditioned for London’s Central School of Speech and Drama. He has lived in London since 1983, and has two daughters with actress Amelia Bullmore.