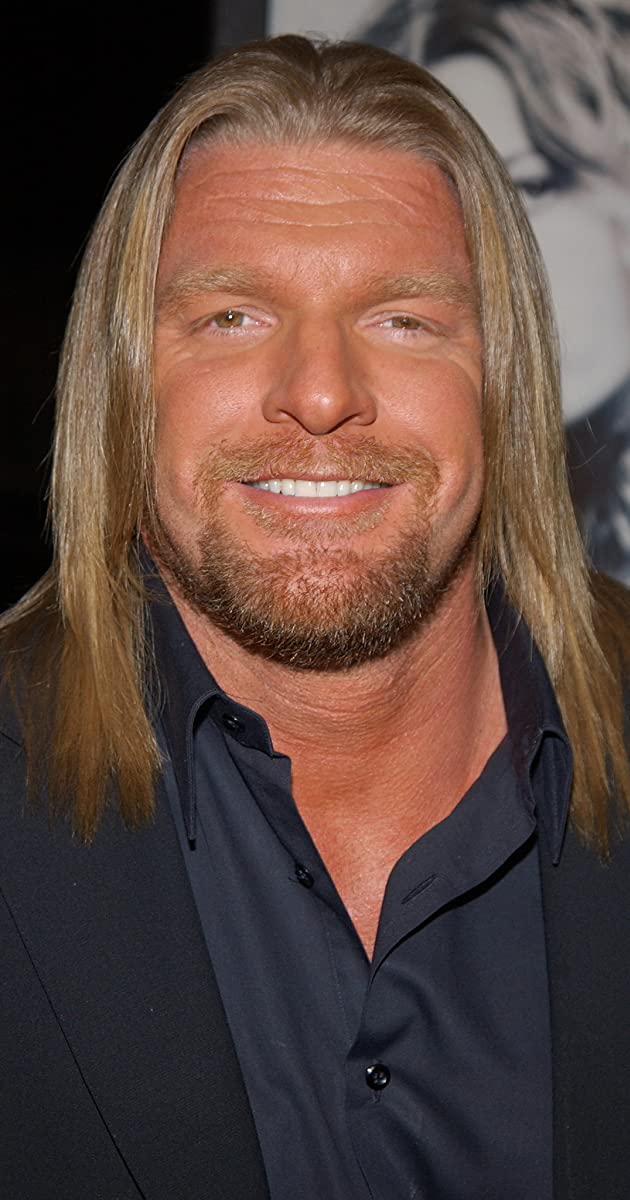 Paul Levesque, otherwise known as Triple H, has established himself on the big screen in Blade: Trinity (2004) opposite Wesley Snipes. Levesque has already made an impression with his guest roles on The Bernie Mac Show (2001), The Drew Carey Show (1995), Grown Ups (1999), and MADtv (1995).

Triple H is the WWE’s number one athlete, performer and bad guy. He has earned ten WWE world championships as well as being crowned King of the Ring (1997). Hunter Hearst Helmsley, a.k.a. Triple H, has become one of the most acclaimed stars in the world of wrestling.

Paul was born and raised in New Hampshire and at the age of fourteen he began bodybuilding. He attended art school while managing and consulting a prestigious fitness club. It was his passion for fitness that led him to train with the legendary wrestler turned instructor, Walter ‘Killer’ Kowalski at his training school in Malden, Massachusetts. It was April of 1995 when Levesque made his debut in the WWF, as it was called at the time.