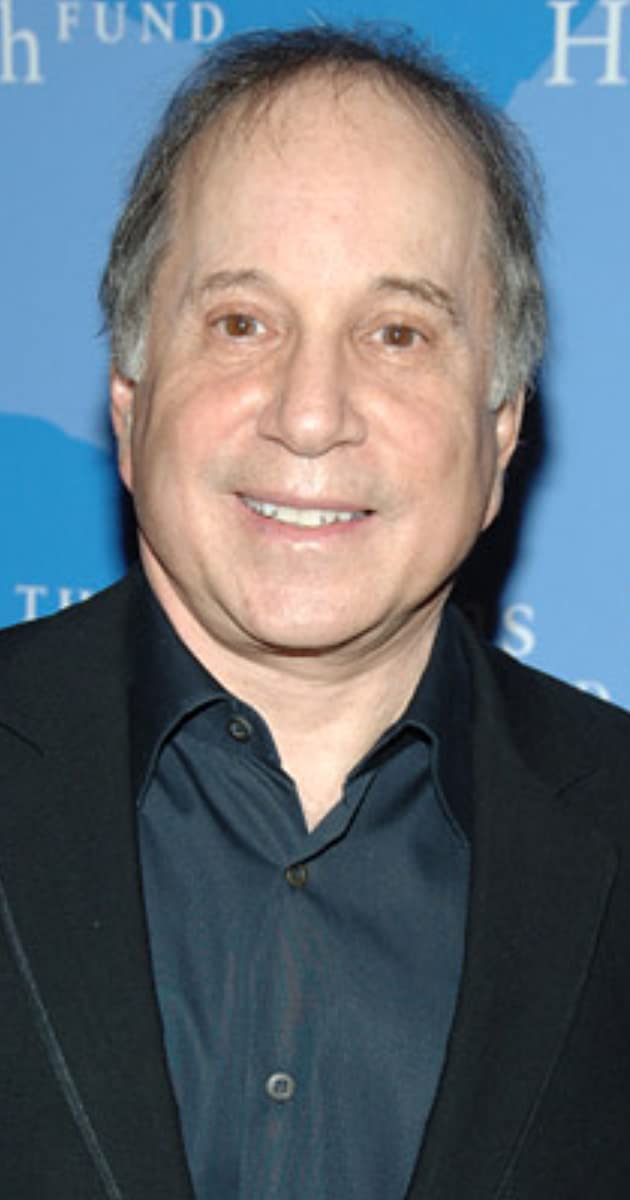 Born on October 13, 1941 in Newark New Jersey, Paul Simon is one of the greatest singer/songwriters ever. In 1957, he and high school pal, Art Garfunkel, wrote and recorded the single, “Hey Schoolgirl”, under the name “Tom and Jerry”. After some failures, they broke up. Simon still wrote and recorded music as “Tico and The Triumps” and “Jerry Landis”. He also attended Queens College and got a B.A. in English. He also studied law but quit to pursue a music career in 1964.

He and Art Garfunkel got back together as Simon & Garfunkel and recorded “Wednesday Morning 3 a.m.”. After the commercial failure of the album, they broke up again. Simon left America to go to England, where he played in folk circuits and he made a solo album. Back in America, the producer of their first album, Tom Wilson, dubbed bass, electric guitar, and drums to the all-acoustic song, “Sound of Silence”, which propelled them into the folk-rock scene. Simon & Garfunkel were back and, in 1966, they had popularity with the album, “The Sound of Silence”, which features songs such as “I am a Rock”, “Richard Cory” and “Kathy’s Song”. Their next album, “Parsley, Sage, Rosemary and Thyme”, had songs such as “Homeward Bound” “The 59th Bridge Song (Feelin’ Groovy)”.

In 1967, Mike Nichols asked Simon to write a score for his upcoming movie, The Graduate (1967). Their next album, “Bookends”, which is considered one of the greatest albums of the sixties, featured songs such as “Mrs. Robinson” from The Graduate (1967), “Hazy Shade of Winter”, “At The Zoo”, “America”. Their last album, “Bridge Over Troubled Water”, featured songs such as the title song, “The Boxer”, “Cecilia”.

In the seventies, Simon emerged as a singer/songwriter with albums such as “Paul Simon”, Still Crazy After All These Years”, “Hearts and Bones”, “Graceland”, and “Songs from the Capeman”. Aside from music, he wrote and starred in the movie, One-Trick Pony (1980), and reunited with friend, Art Garfunkel, in 1981, to give a concert in Central Park.