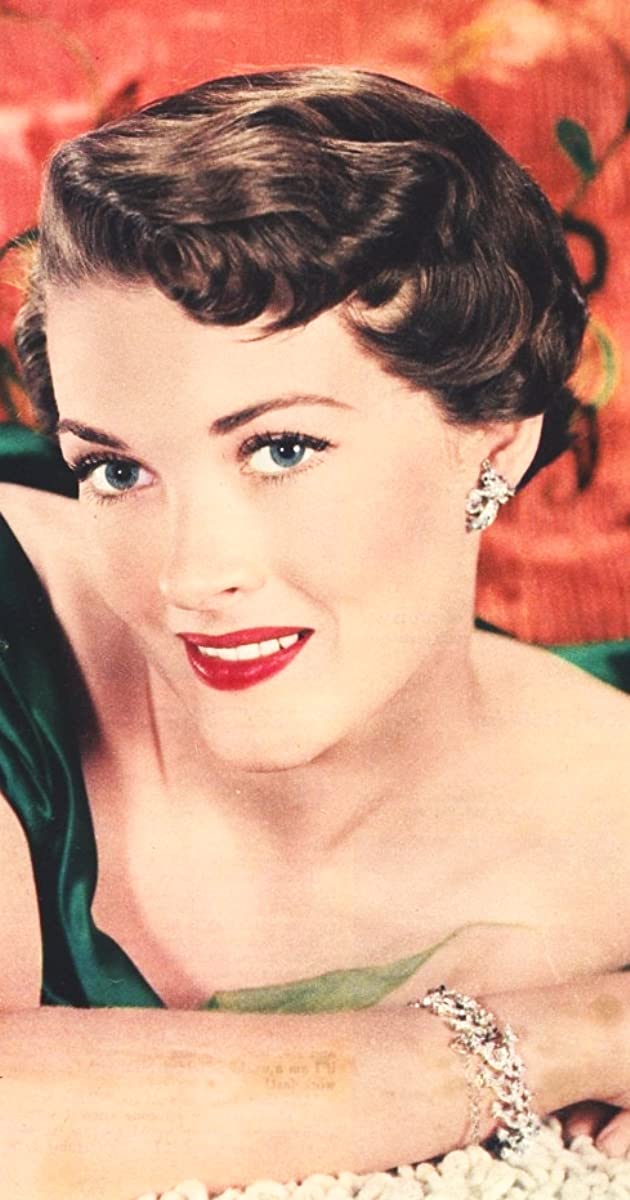 American leading woman of films and television in the 1950s, whose career was hampered by injuries. Raised in San Francisco, Paula Raymond studied music, dance, and opera as a child. She made her film debut as a child by chance in Keep Smiling (1938) during a visit to Los Angeles. She remained to attend Hollywood High School and to appear in local theater productions. She returned to San Francisco for studies at San Francisco Junior College and, while there, entered into a brief marriage. Divorced, she came back to Hollywood and modeled. Although contracted to Paramount in 1947, she was released without working there and signed instead with Columbia. She made numerous television appearances and low-budget features before MGM signed her and began placing her in more important projects, starting with Adam’s Rib (1949). Despite good notices and some successful films, she was eventually released from her contract. She made several unimportant pictures as a freelancer, then left the industry in 1955. She worked a number of non-film related jobs under a variation of her married name, then returned to acting in 1958. She had a long string of success in television, including State Trooper (1956), Mike Hammer (1958), Yancy Derringer (1958), Peter Gunn (1958), and others. This string of successes was shattered in a 1962 car crash. She was very nearly killed and had severe facial damage, requiring massive plastic surgery. Her beauty miraculously recovered, she managed to return to acting within a year and appeared occasionally into the 1970s. A series of subsequent falls injured her repeatedly, and she moved into business interests, though remaining an actor at heart.