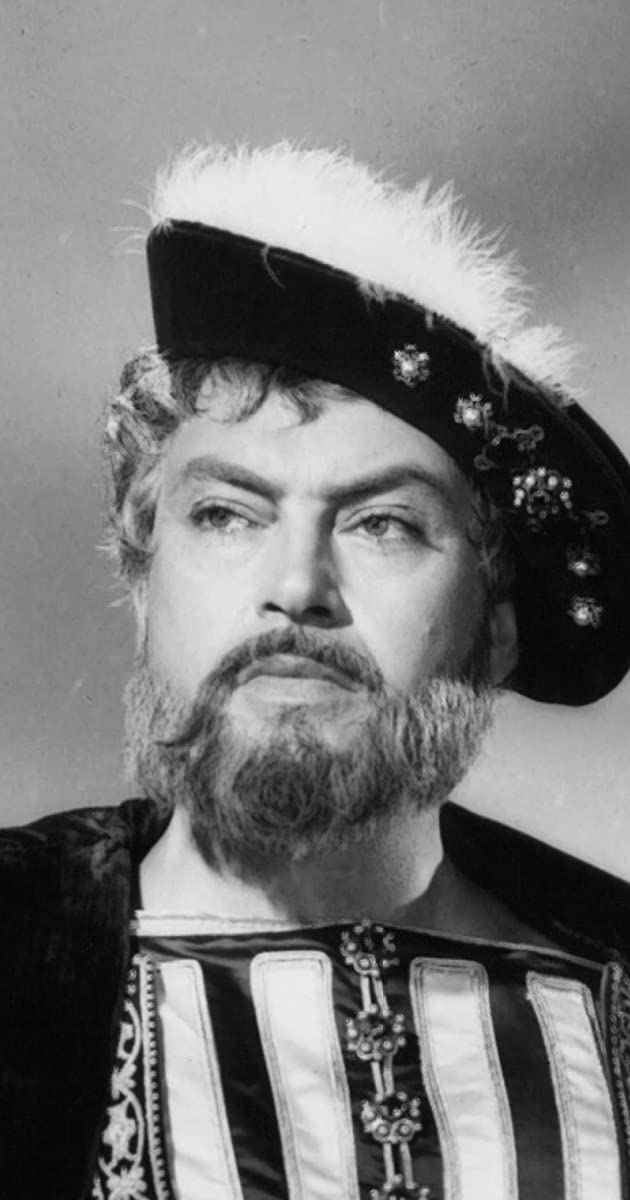 Born in Mexican revolution times, Pedro Armendáriz was the first child of Mexican Pedro Armendáriz García-Conde and American Adele Hastings. He was raised in Churubusco, then a suburb of Mexico City, before the family traveled to Laredo, Texas. They lived there until 1921, the year Armendáriz’ parents died. His uncle Francisco took charge of his education, and young Pedro went to the Polytechnic Institute of San Luis Obispo, California. There, he studied business and journalism. He graduated in 1931 and returned to Mexico City where he found work as a railroad employee, insurance salesman and tourist guide. He was discovered by director Miguel Zacarías when Armendáriz was reciting Hamlet’s monologue (to be or not to be) to an American tourist in a cafeteria.

After that, Armendáriz began a brilliant career in Mexico, the United States and Europe. Together with Dolores del Rio and Emilio Fernández, Armendáriz made many of the greatest films in the so-called Mexican Cinema Golden Era: Flor silvestre (1943), Bugambilia (1945), María Candelaria (Xochimilco) (1944), among others. He was considered a prototype of masculinity and male beauty. His green eyes and almost perfect features made him perfectly cast in any role he made. But it was his passion, force and acting abilities, combined with his quality of a gentleman what made him an instant favorite of great directors like John Ford, international costars like María Félix, Sean Connery or Susan Hayward, and his fans in Mexico and other countries.