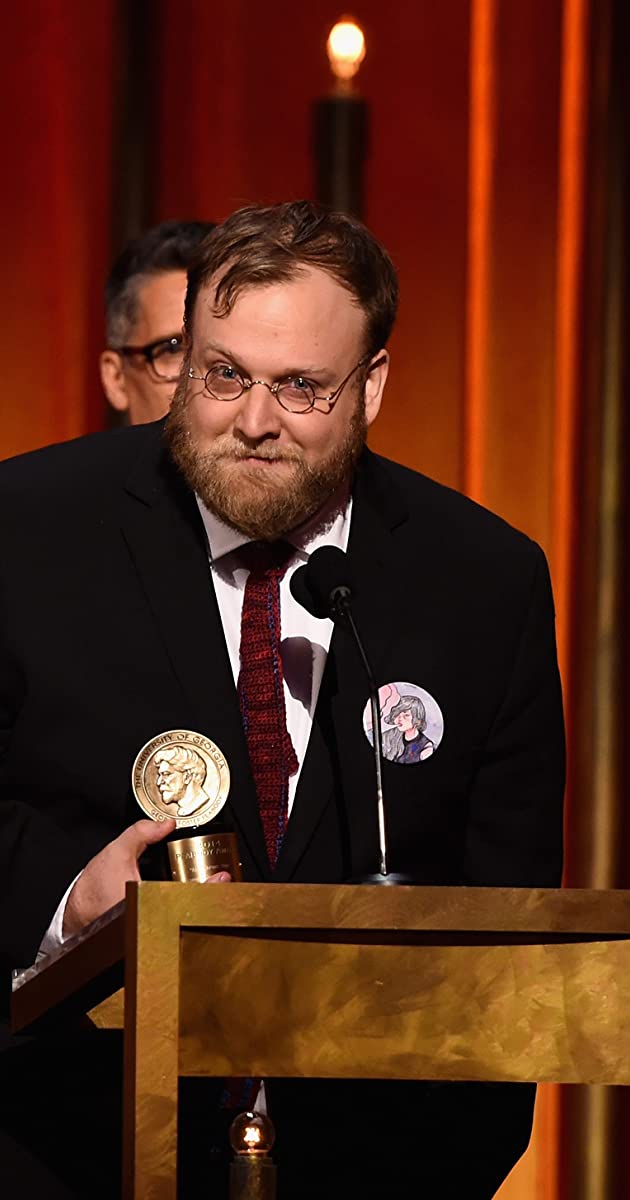 Born in 1982 in San Antonio, Texas, Ward, the youngest of 3 brothers, was raised by his mother Bettie Ward, an artist and daughter of a Texas oil rancher. He never met his father. He would often draw flipbooks Andy comic books with his friend Alex “the Logdog” Coates.

Ward attended CalArts, where he became friends with fellow animators J.G. Quintel of Regular Show and Alex Hirsch of Gravity Falls. They later worked on The Marvelous Misadventures of Flapjack together. In 2002, he created a comic strip called Bueno the Bear, but later withdrew publication the following year. He created a short film called Barrista with the character and uses the name for his social media profiles to this day.

In 2008, he made a pilot for Adventure Time for Nickelodeon, but t was rejected. Cartoon Network picked it up a year later and it premiered in 2010.