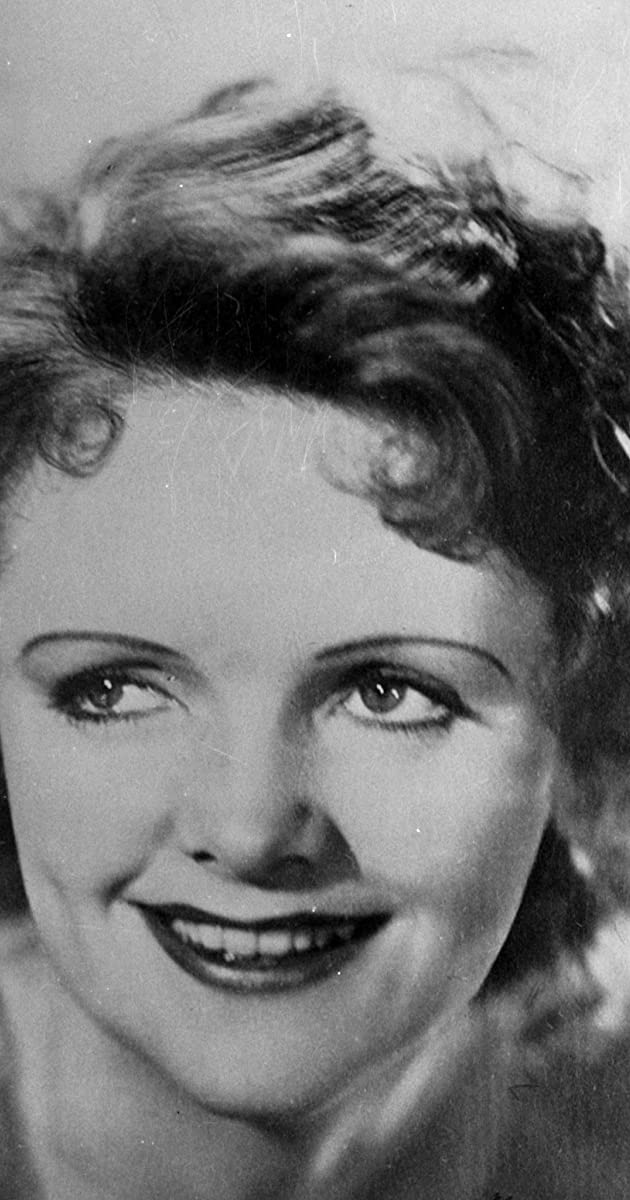 Vaudevillain, Broadway player and, for one decade from 1929, screen actress often in comedic roles. She also appeared in character parts in a handful of 60s films. She is memorable as the original – and the most believable – Alice Kramden, wife of Ralph Kramden (immortalized by Jackie Gleason), in TV’s “The Honeymooners.” Kelton’s performances took place (ca. 1950-52) when “Honeymooners” had yet to become an independent series but was merely a sporadically scheduled, 10- or 15-minute playlet during Gleason’s weekly TV variety show. Although they may yet exist on kinescope only narrowly available, Kelton’s wonderful performances as Alice are otherwise essentially lost. She was forced to leave the role after being blacklisted. Audrey Meadows then won the role of Alice Kramden.