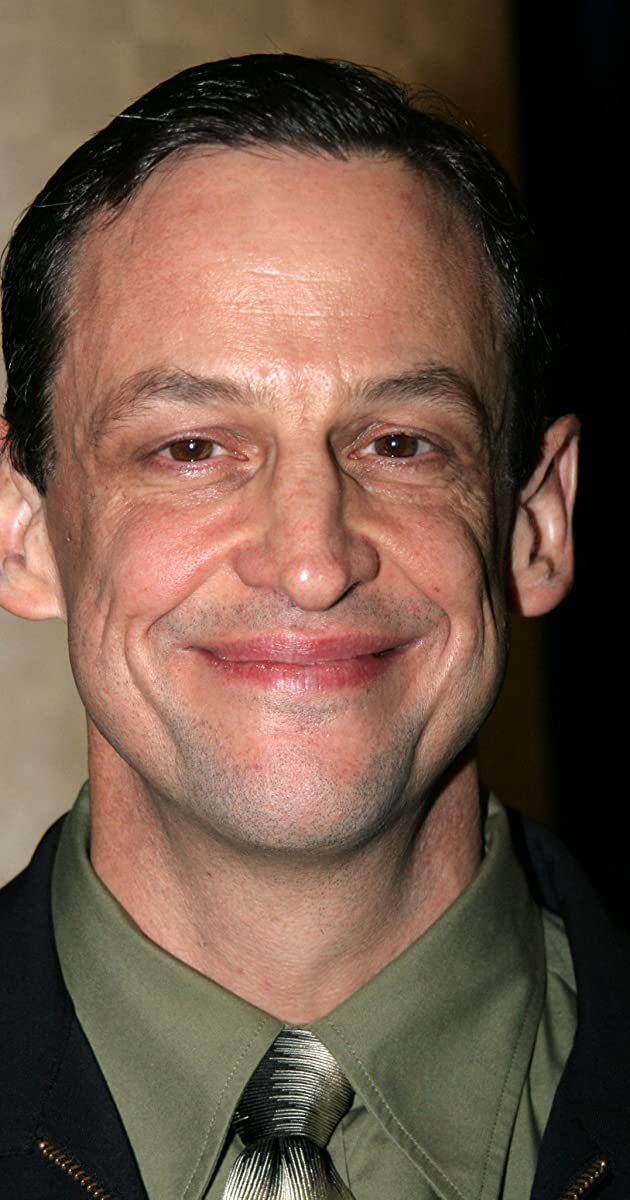 Born and raised in Coventry, Rhode Island, Peter Frechette earned a B.F.A. in Theater from the University of Rhode Island before moving to New York City to pursue acting there on stage. He earned Tony Award nominations for his performances in the play Eastern Standard which played on Broadway, and the off-Broadway production of Our Country’s Good. Additional stage credits include Night and Her Stars, and The Destiny of Me.

He moved to Los Angeles in the late 1970s to pursue acting in the movies and on television where his first movie role was a minor part in playing a T-Bird gang member in Grease 2 (1982) which he used his singing skills he learned on Broadway to good measure. From then on, Frechette acted in many acclaimed guest TV spots on shows such as “L.A. Law”, “Picket Fences”, “Thirtysomething” (which gave him an Emmy Award nomination for best guest appearance). He appeared as a regular on the shows “Dream Street” and “Profiler.”