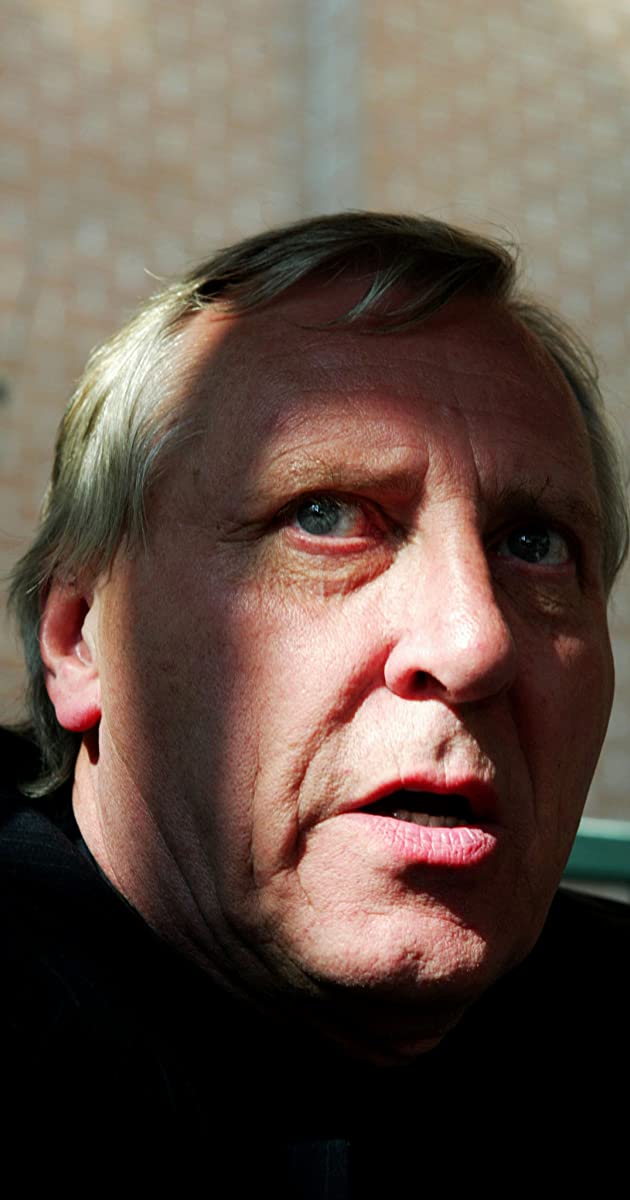 Peter Greenaway trained as a painter and began working as a film editor for the Central Office of Information in 1965. Shortly afterwards he started to make his own films. He has produced a wealth of short and feature-length films, but also paintings, novels and other books. He has held several one-man shows and curated exhibitions at museums world-wide.