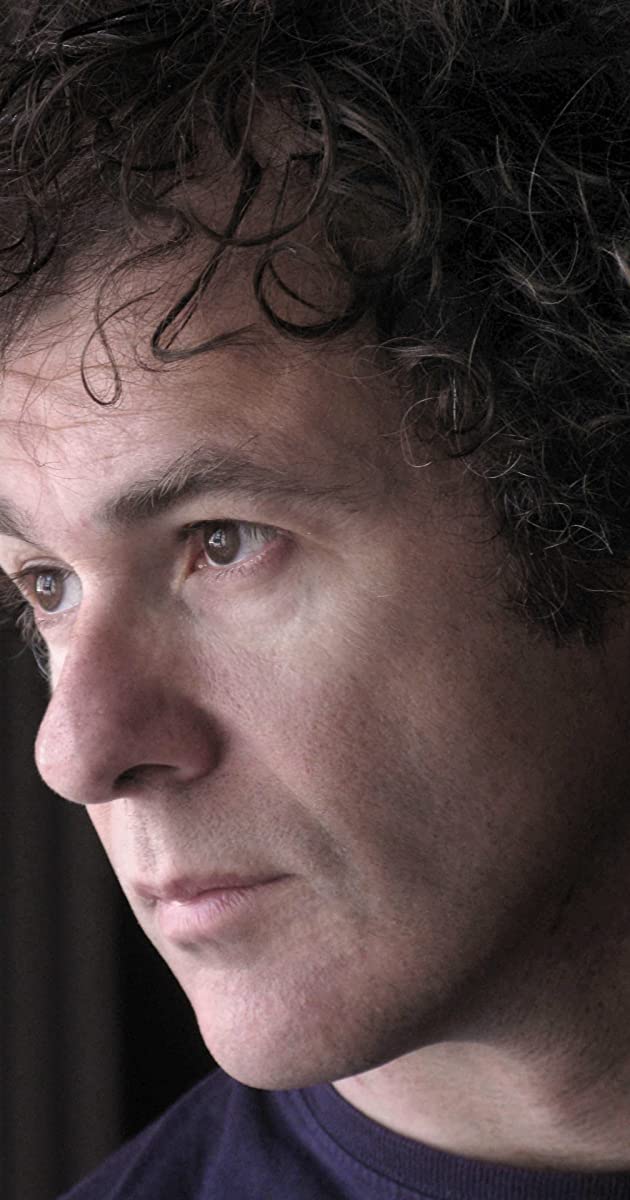 Peter Sullivan was brought up in a political family and was originally expected to be a lawyer and politician but after seeing a bio-pic about James Dean, he secretly auditioned for drama school and only told his parents a week before term started. After Central, he trained in New York under Uta Hagen and then joined the Catalan theatre group La Fura Dels Baus. On the afternoon the Berlin Wall came down, he was at the movies, saw Emir Kusturica’s “The Time Of The Gypsies” and promptly left the group to pursue a career in straight theatre. He was asked to join the National Theatre by Deborah Warner and has since worked with David Hare, Trevor Nunn, Tom Stoppard, Richard Eyre and in the award winning films Conspiracy (2001), Hancock & Joan (2008), Sex Traffic (2004) and State of Play (2003). He plays Cardinal Ascanio Sforza on The Borgias for Showtime and Commander Laurence Sterne in The Hour on the BBC