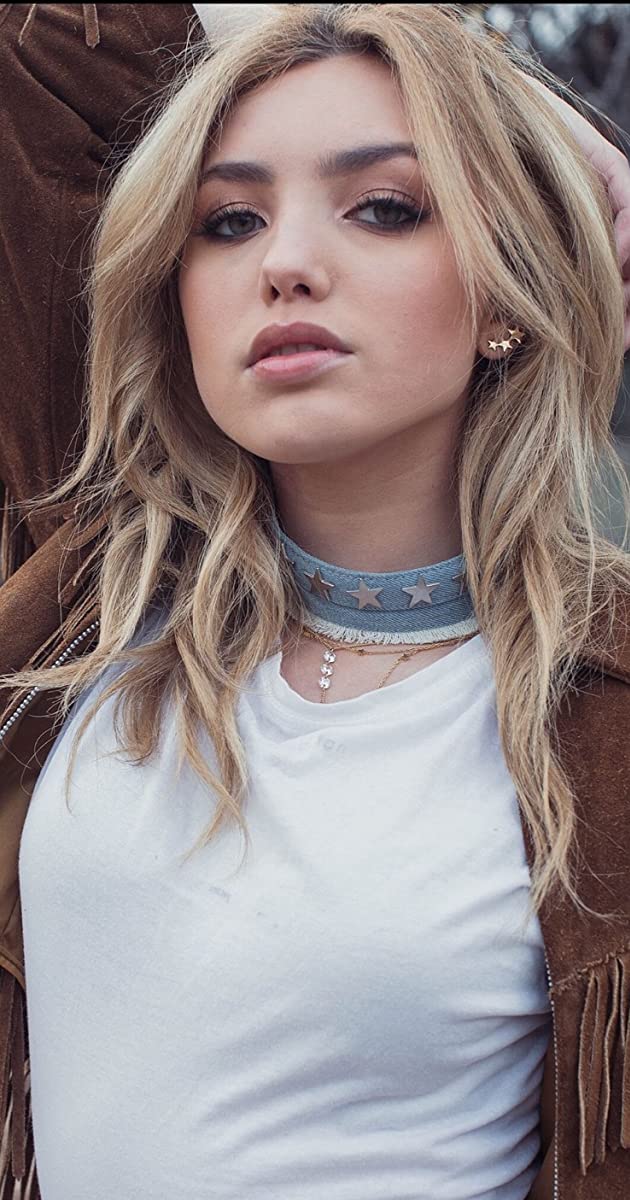 21-year-old media darling is known for her portrayal as Emma Ross on the fan favorite Disney’s Jessie and Bunk’d, and made a name for herself on the network’s long-running series.

in 2019 List received positive praise from the media for her character portrayal of “Tory” in the Karate Kid spin-off series, Cobra Kai. She also appeared in the CBS series, Happy Together, executive produced by Ben Winston and Harry Styles, and starred in Hulu’s supernatural thriller, Light as a Feather. Other credits include, The Thinning: New World Order, Anthem of a Teenage Prophet and Then Came You. In her earlier years, List appeared in the films – 27 Dresses and Remember Me, and the two installments of the Diary of a Wimpy Kid franchise.

Outside of her on-screen work, Peyton is a recording artist who has branded herself as a pop phenomenon, garnering applause from fans and music critics alike. She released her first music single titled, “Liar Liar,” followed by another single release titled, “Dance Till We Die” which was featured in the indie drama film Anthem of a Teenage Prophet. The track is performed by List who is the film’s lead. This past summer List released another single titled “Don’t Cry,” an electro-pop anthem for healing heartbreak, with a debut music video, which Billboard released exclusively.

A singer and actress, List also added video producer to her resume. She unveiled the cinematic new visuals for “Don’t Cry,” conceptualizing the creative and directing the entire video production. List’s songs were released by Dirty Canvas, home to American Authors and Young Rising Sons.

With a dedicated fan base and immense talent, Peyton List is committed to mentoring the next generation of young women who look to her for advice and inspiration. She believes in hard work, self-respect and pursuing your dreams, and those are messages she’s proud to share.