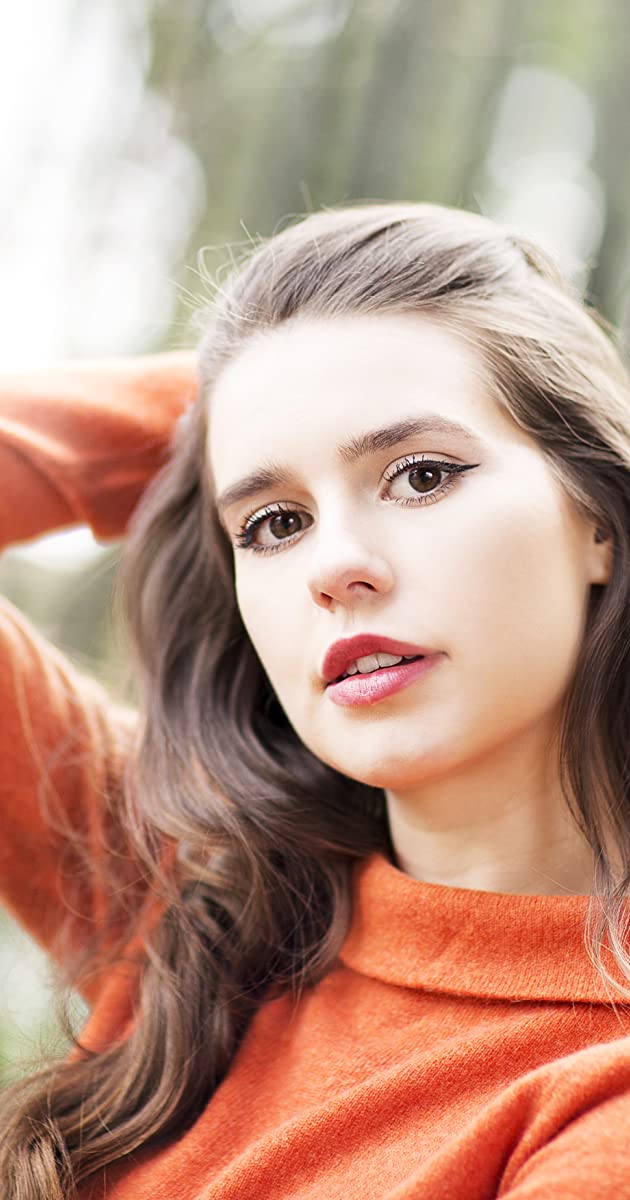 Philippa Coulthard was born in Dallas, Texas and moved to Brisbane, Australia at the age of four. From an early age, she loved acting and persuaded her parents, aged 10, to let her have an agent. Her first professional job was a small role in an Australian independent film called Unfinished Sky. At 18, Philippa moved to London and then LA to pursue her career. She played the role of Nancy in Annabelle: Creation and had a recurring role in Shonda Rimes’ The Catch. In 2017, she was cast in her break-out role in the BBC / Starz BAFTA nominated mini-series Howard’s End. She played the lead role of Helen Schlegel, sister of Margaret Schlegel, played by Hayley Atwell. The mini-series was based on the classic novel by E. M. Forster and adapted by the Oscar-winning screenwriter Kenneth Lonnergan. She lives in South London with Charlotte Hope and Ria Zmitrowicz.