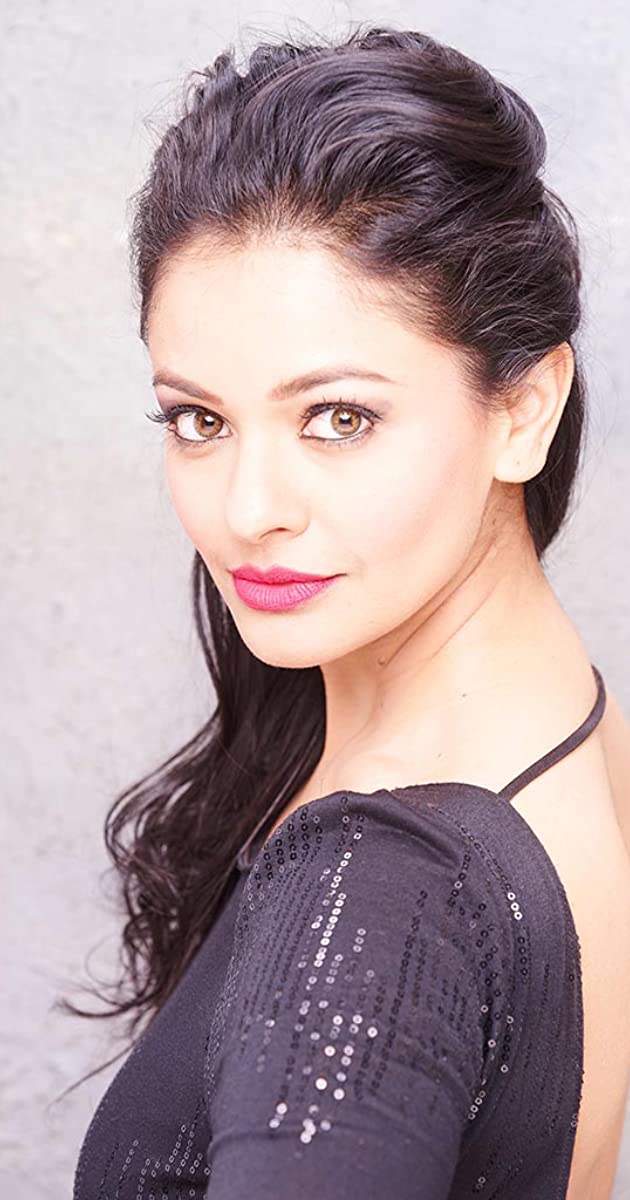 Winning the title of Miss India USA was the start to a global acting career for American actress Pooja Kumar. Today Pooja has acted in major Hollywood films, including Man on a Ledge (2012), and the IFC film, Bollywood Hero (2009) where she starred opposite SNL star, Chris Kattan. She had in a starring role in iconic Indian actor and filmmaker Kamal Haasan’s blockbuster film Vishwaroopam (2013). The most famous actor in India, Amitabh Bachchan selected Pooja as the most budding new star in a contest where he looked at over 60,000 contestants who were fighting for that recognition. Amitabh Bachchan knew that Pooja would eventually get the major Bollywood role that she has now received in Kamal Haasan’s film. Pooja’s popularity has grown over time. She has been invited to hundreds of highly prominent events as a celebrity guest, and was featured on many magazine covers. She served as a host for India’s famous music channel, Channel V, but decided to leave to continue honing her acting skills.

As a student of the American Academy of Dramatic Arts, Pooja learned to be a highly profound actress who has received appreciation for her diverse talents and love for acting. For her role in the indie film, Flavors (2003), Pooja received the Screen Actor Guild Award for Best Emerging Artist. Kumar has been in several American films and has also worked in Bollywood giving her insight and expertise on the different film industries. Her repertoire of work whether it be theater, film or ad campaigns all continue to grow.