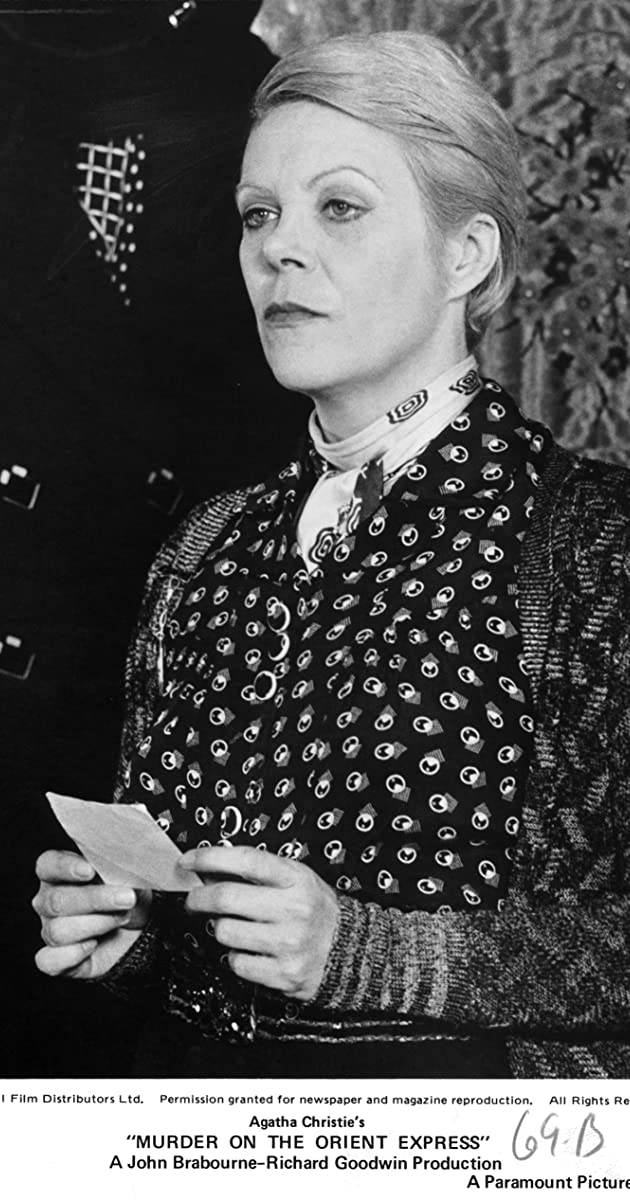 Beautiful, swift and tough-tongued British character actress Rachel Roberts gained notice for her roles on the English stage, before she hit it largely in films. Born in Wales and married to actor Rex Harrison in 1962, Roberts made her film debut in a key role in J. Lee Thompson’s The Weak and the Wicked (1954) a drama film about the life of women in prison. Around the early sixties, it wasn’t uncommon to see a British actress in feature films, usually such an actress would remain on the British screen for such time, but Roberts continued going strong, she’s hard to forget as the cankerous housewife in Saturday Night and Sunday Morning (1960).

After her divorce from Rex Harrison in 1971, Roberts continued such supporting roles usually as tough authority women characters or villainous beauties in films including Doctors’ Wives (1971), Murder on the Orient Express (1974), Picnic at Hanging Rock (1975), Foul Play (1978), When a Stranger Calls (1979) and Charlie Chan and the Curse of the Dragon Queen (1981). Although never far from the screen, she was occasionally seen on television, such as Mrs. Bonnie McClellan in the 1976 series The Tony Randall Show (1976). She probably achieved her greatest success as Richard Harris’s love interest in the film This Sporting Life (1963) which earned her an Academy Award nomination as Best Actress. Rachel Roberts committed suicide in November of 1980 of a “barbiturate overdose” at her home in Studio City, California. Roberts was only 53 years old.