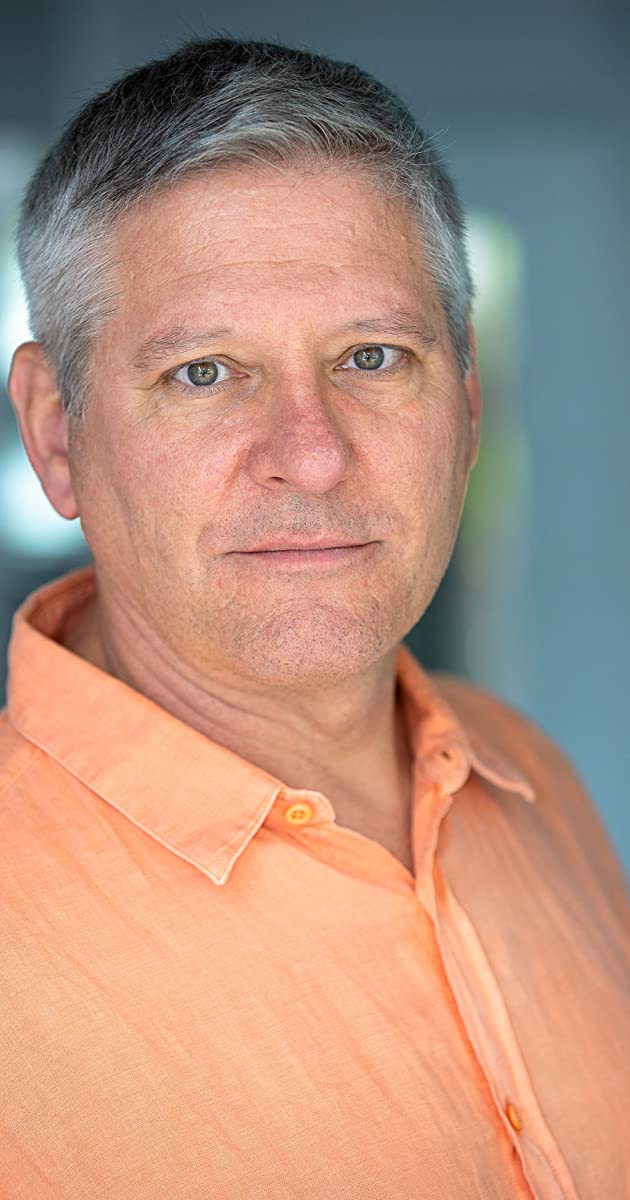 Born in New York City in 1960, he moved to Hollywood with his mother in 1963 for her acting career. While pursuing a lead role herself, 8 year old Radames was discovered by classic film Director Daniel Mann and cast as Stavros, the dying son of Anthony Quinn and Irene Papas, in A Dream of Kings (1969). His mom found him an agent and he ended up starring and guest-starring in many TV shows in the late ’60s and throughout the ’70s. As he was able to “deliver the goods” emotionally, he became a successful young character actor which led to his landing the starring role as “Grasshopper” (Young Caine) in the seminal TV series Kung Fu (1972) and later as the writer/poet John Jr. (and fiancée of Mary Ingalls) in Little House on the Prairie (1974). In the summer of 1978 Radames began a three-year intensive study of acting and directing with Stella Adler, first in L.A. and then in New York City. While in New York he played Alan Bates’ estranged son in the British feature Very Like a Whale (1980). After returning to L.A. in 1981 he discovered the painful reality that so many child actors in that era faced: the near-impossible transition to an adult acting career. His last major feature film role was with Charlie Sheen, Patrick Swayze and Lea Thompson as Sgt. Stepan Gorsky in John Milius’ Red Dawn (1984). His last major TV role was as a Nazi vigilante youth-gang leader in Mike Hammer (1984) opposite Stacy Keach in 1986. In 1988 he started his own business designing and installing home theater and residential sound systems in Los Angeles (and worked for superstars J. Depp, N. Cage, R. Downey, Jr., C. Theron, B. Stiller, among others.) In ’93 he moved that business to Portland, Oregon for 10 years, then Austin, TX for the next 10. Radames now lives in France with his wife and daughter, writing his memoirs and planning his Third Act.