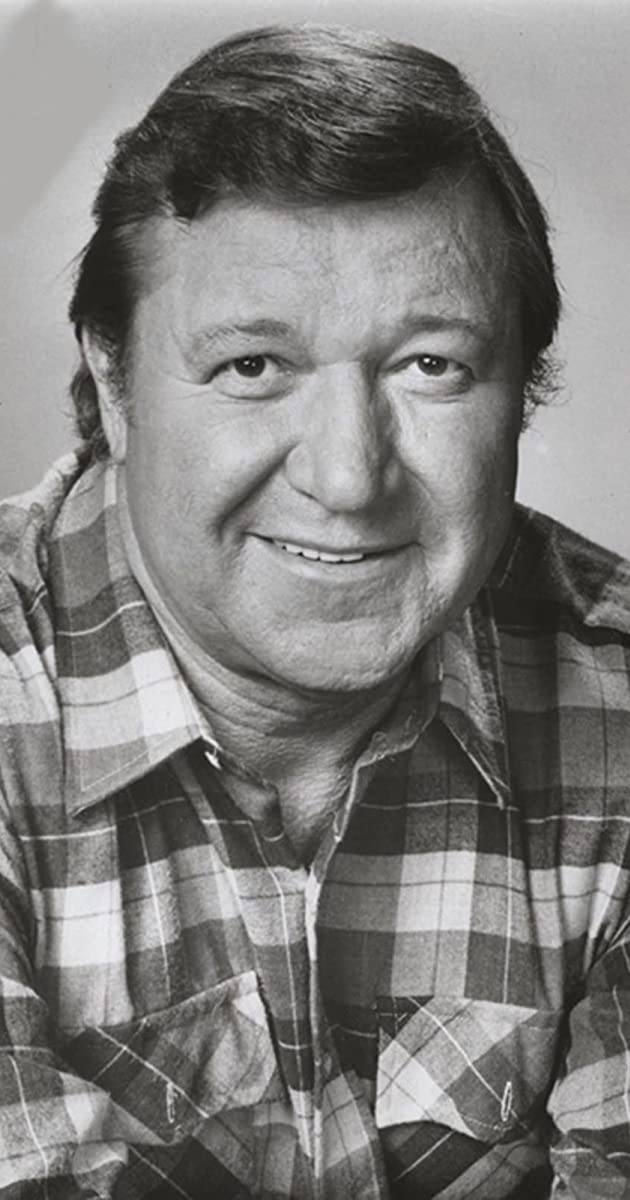 Heavy-set American character actor whose typical screen personae tended to be gruff westerners, irate cops and hard-boiled gangsters. A decorated Korean War veteran, Bieri appeared on stage from 1954, both on (‘Death of a Salesman’, 1975) and off-Broadway. He latterly acted with the ensemble of San Diego’s Old Globe Theatre (notably, as the tough captain in ‘Mr. Roberts’, 1995). On screen from 1962 as a bit part player, he went on to have a prolific career as guest star of 1970’s and 80’s TV shows. He was in good form as your average cantankerous police chief in both Cannon (1971) and in Kolchak: The Night Stalker (1974) and further distinguished himself in weightier roles, including that of local banker Elija Crow in Bret Maverick (1981) , General Philip Sheridan in How the West Was Won (1976) and as Mafia chieftain Guido Quintana in The Sicilian (1987) . Bieri also starred in his own, somewhat short-lived NBC sitcom, Joe’s World (1979), as a Detroit house painter with five kids and assorted problems. In private life, he was said to have been a keen fisherman and sailor. Bieri died in May 2001 in Woodland Hills from cancer at the age of 71.