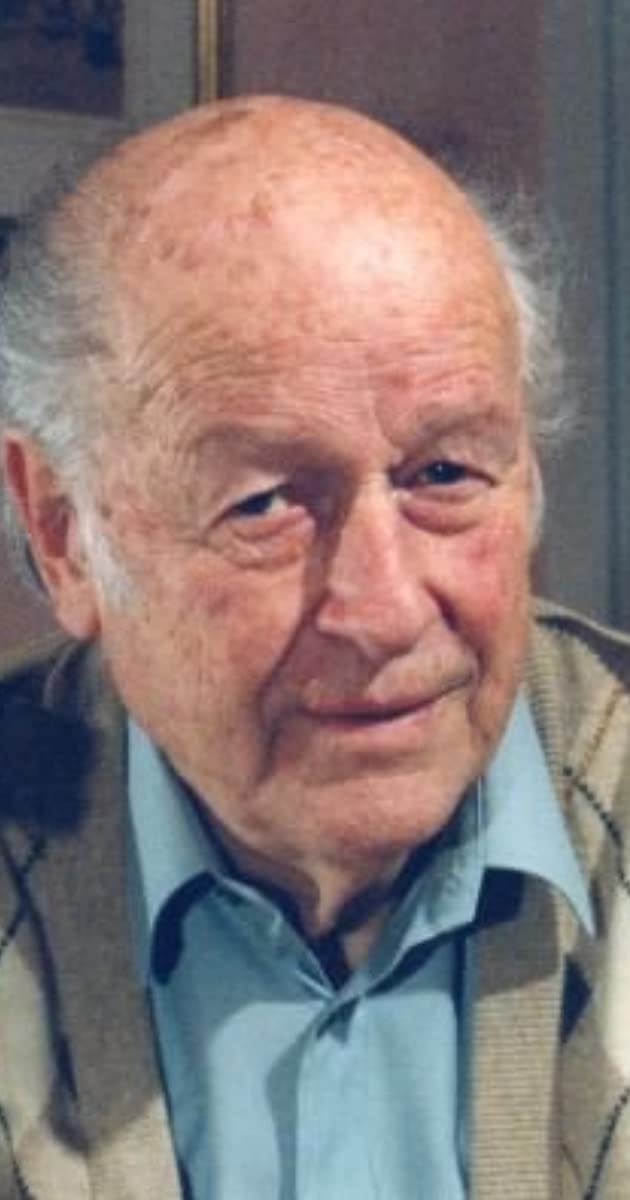 Born in Los Angeles, the signature event in Harryhausen’s life was when he saw King Kong (1933). So awed was the 13-year-old Harryhausen that he began researching the film’s effects work, ultimately learning all he could about Willis H. O’Brien and stop-motion photography–he even contacted O’Brien and showed an allosaur short he made, which caused O’Brien to quip to his wife, “You realize you’re encouraging my competition, don’t you?” Harryhausen tried to make a stop-motion epic, titled “Evolution”, but the time required to make it resulted in it being cut short. The footage he completed–of a lumbering apatosaurus attacked by a belligerent allosaurus–made excellent use as a demo reel, and as a result Harryhausen’s first film job came with George Pal, working on Pal’s Puppetoon shorts for Paramount. A stint in the army utilized Harryhausen’s animation skills for training films.

After World War II Harryhausen acquired over 1000 feet of unused military film and made a series of Puppetoon-flavored fairy tale shorts, which helped him land a job with Willis H. O’Brien and Marcel Delgado on Mighty Joe Young (1949). Although O’Brien received credit for it, 85% of the actual animation was done by Harryhausen. Harryhausen’s real breakthrough, however, came when he was hired by Warner Brothers to do the special effects for The Beast from 20,000 Fathoms (1953). The film’s $200,000 budget meant that Harryhausen would be forced to improvise to get the kinds of quality effects he wanted, and to that end he learned a technique called “split-screen” (rear projection on overlapping miniature screens) to insert dinosaurs and other fantastic beasts into real-world backgrounds. The result was one of the most influential sci-fi films of the 1950s.

From there Harryhausen went over to Columbia and teamed with producer Charles H. Schneer, the teaming becoming synonymous among sci-fi and fantasy film aficionados with top-notch special effects work the remainder of their respective careers. After three sci-fi monster films and work with Willis O’Brien on an Irwin Allen documentary, Harryhausen did the effects work for The 7th Voyage of Sinbad (1958), his first split-screen film shot entirely in color, which was highlighted by Harryhausen’s mythological monsters interacting with Kathryn Grant, Torin Thatcher’s flavorful performance as the villain and the rousing score of Bernard Herrmann.

Because Harryhausen worked alone on his stop-motion animation sequences, the filming of these could often take as long as two years, the most famous example of the kind of patience required being the exciting skeleton sword fight sequence in Jason and the Argonauts (1963) (his most popular film) in which Harryhausen often shot no more than 13 frames of film (one-half second of elapsed time) per day.

The 1960s were Harryhausen’s best years, among the highlights being his reunions with dinosaurs in Hammer Films’ One Million Years B.C. (1966) and The Valley of Gwangi (1969). His pace slowed in the 1970s, but he produced three of his masterworks during that period: The Golden Voyage of Sinbad (1973); Sinbad and the Eye of the Tiger (1977) and Clash of the Titans (1981). It was not until 1992 that Harryhausen finally achieved film immortality with an honorary Oscar, a long-overdue tribute to the one name that personifies visual magic.