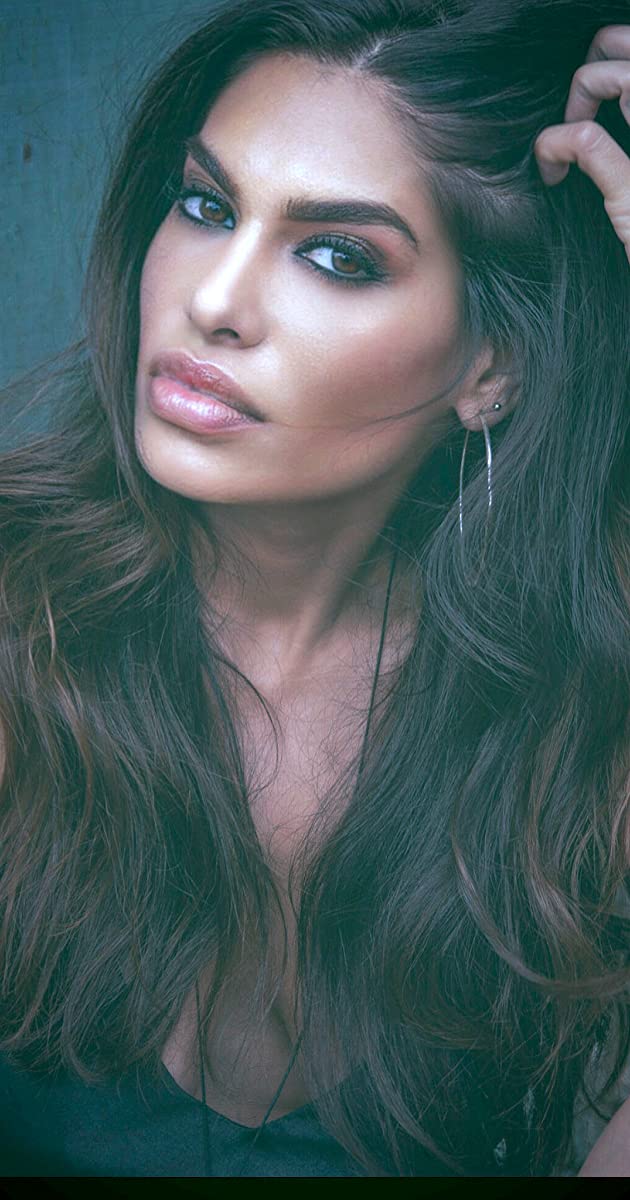 Rayna Tharani is an actress, writer and director known for films such as For Colored Girls. She has appeared in many television shows including Rosewood (FOX) NCIS (CBS) Criminal Minds (CBS) Days of Our Lives (NBC) among others. She moved to Los Angeles as a dancer upon graduating from San Diego State with a bachelors in Fine Arts, Journalism and English Lit. She became a member of the LA Poets Society after releasing her first book: Pages of Me, a lovesick journey in 2015. Rayna will make her directorial debut in 2016 with her documentary Aphrodite Rising. She is of East Indian, and Indonesian heritage.