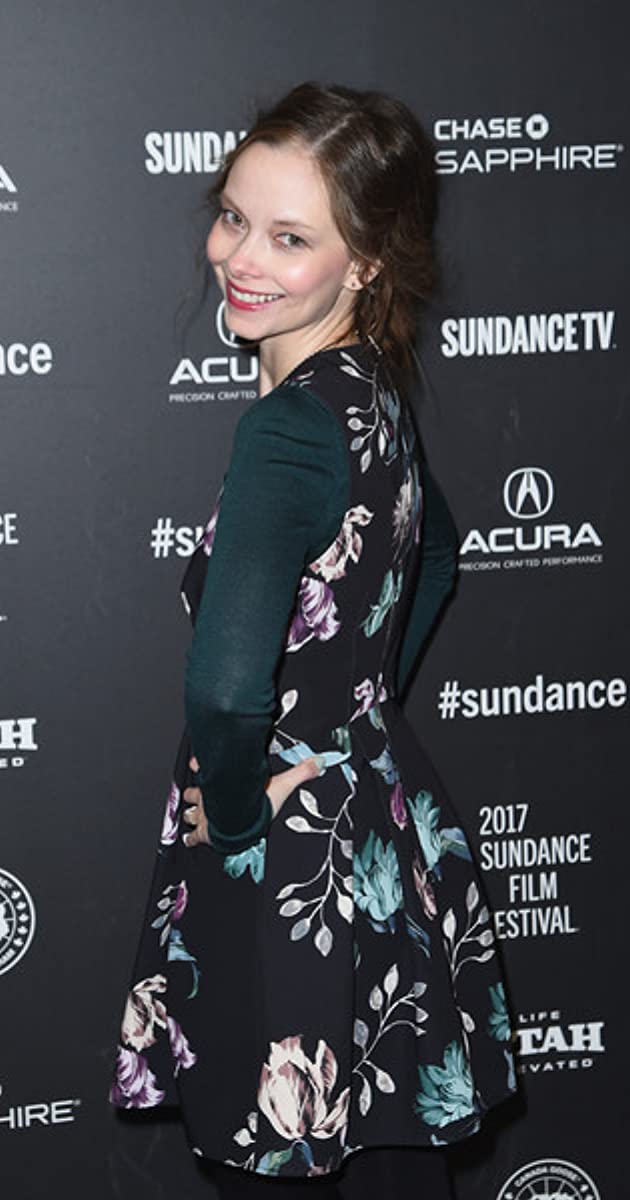 Rebekah Kennedy, born in Texas, began acting on the stage. Rebekah spent all of her time doing theatre and it wasn’t until after she received her B.A. in Musical Theatre from Palm Beach Atlantic University, did she truly discover the screen.

In 2011, Rebekah made her television debut on the TNT show, “Memphis Beat.” She also had a guest star role in the long running TV show “Criminal Minds” on CBS in 2016 and most recently was seen as the lead guest star Esther Labott in The Book of Esther on “Law & Order SVU” on NBC in 2018.

Rebekah first hit the big screen when she played the young Peasant Turk Girl in “Season of the Witch” with Nicolas Cage and Ron Perlman, which landed in theaters January 7, 2011, “Creature” which opened on September 9, 2011, and then again as one of the leads in the horror film “Bastard” with After Dark Films and Fox Home Entertainment which opened October 16, 2015.

Rebekah can also be seen in “Let Me Make You A Martyr” with Marilyn Manson and Mark Boone Junior, “Street Level” with Sons of Anarchy’s David Labrava and Mark Boone Junior, and Netflix’s “To The Bone” starring Lily Collins and Keanu Reeves. She most recently wrapped the film “Limbo” starring James Purefoy and “The Great Illusion” with Selma Blair and Graham Greene.

Rebekah is also heavily involved with reaching out to the homeless and has done work with the Covenant House in Los Angeles and goBE.