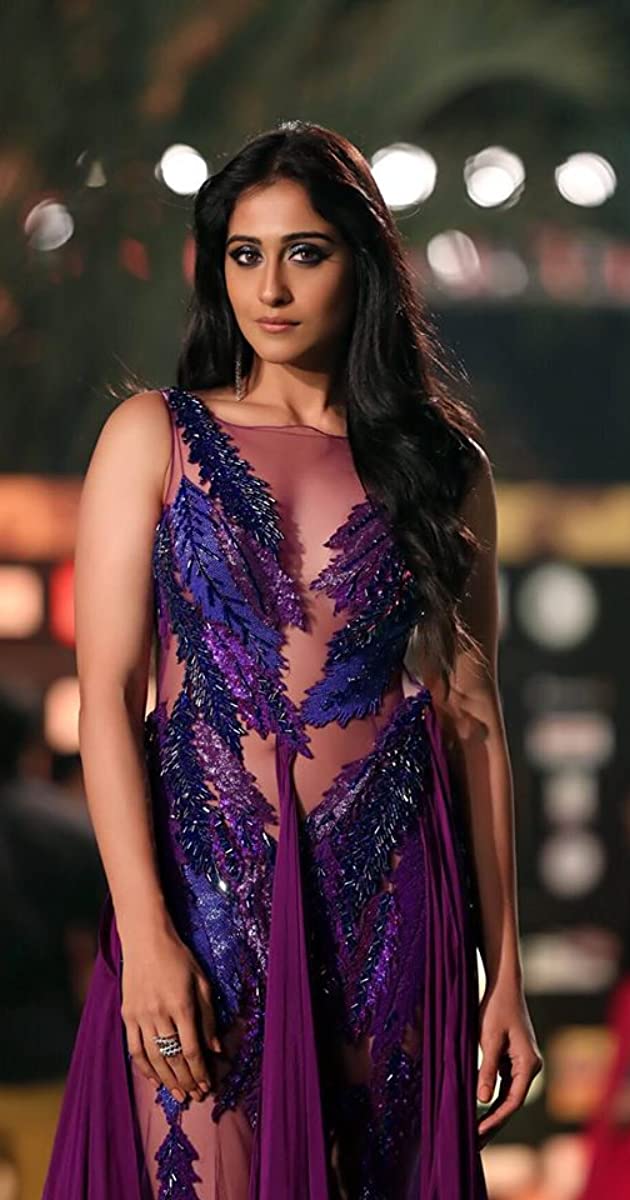 Regina was born in Chennai, Tamil Nadu, India on 13 December 1990. She completed Master of Science in Counseling Pyschology from University of Madras and Bachelor of Science in Psychology from Women’s Christian College, Chennai. She made her on screen debut as an artist with the Tamil Movie Kanda Naal Mudhal (2005). She debuted as lead actress in Tamil with Azhagiya Asura, Kannada with Suryakaanti, Telugu with Shiva Manasulo Shruti. In 2018, she will be making her debut in Hindi with Ek Ladki Ko Dekha Toh Aisa Laga.

Regina was an anchor for Splash channel when she was in school. And she repeated the magic after 15 years, when she anchored the IIFA Utsavam 2016 held in Hyderabad. She is a strong supporter of ‘Life is a Ball’, ‘Aditya Mehta Foundation’, ‘Teach for Change’ and ‘PETA’. She has been a Vegan since 2011.

Though she is busy with enough number of films, her love for Psychology never came down. She now has a Masters degree in Counseling Psychology, which she believes to be her future work for the society.