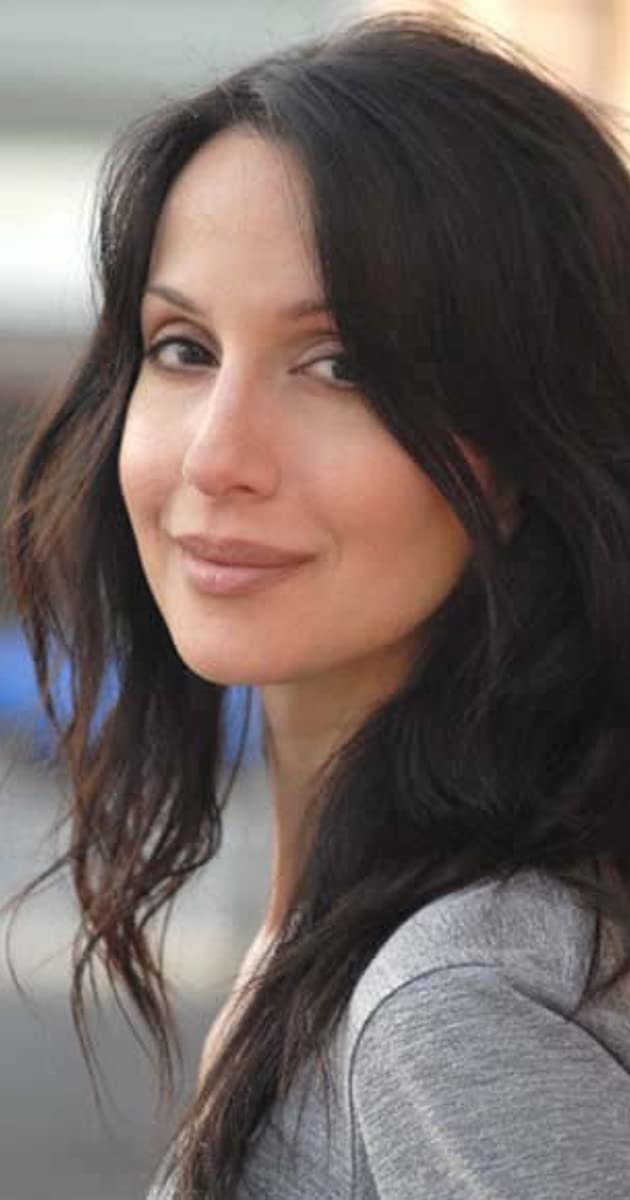 Renee Faia was born and raised in Bedford, Ohio. After receiving a scholarship to Columbus College of Art & Design, Renee began to study painting and clothing design. Soon she headed to Los Angeles to pursue a career as a costume illustrator. While working several years for Castle Rock Entertainment, first in television as costume stylist, then in film as an art coordinator, Renee simultaneously began to study acting. Renee continued to work in various positions behind the scenes and was about to become an art director, when she decided to make a full turn toward acting. Her first film role was, The American President (1995) which Rob Reiner cast Renee in after working with her behind the scenes on, A Few Good Men (1992).

Renee found her real breakthrough and first starring role when she was chosen from a nation-wide search to play “Cher”, a role that earned her critical acclaim, in ABC’s, And The Beat Goes On – The Sonny & Cher Story (1999). Renee was cast opposite singer, Dave Matthews in Disney’s, Where The Red Fern Grows (2003), a feature film based on the popular children’s book.

Neil Burger (The Illusionist) (2006), cast Renee in his first film, Interview With The Assassin (2002), which was nominated for three Independent Spirit Awards in 2003. Renee was the female lead, opposite Emmy Nominee, Michael Imperioli (The Soprano’s) in, High Roller – (a.k.a – “Stuey”) (2003), a film based on the true story of legendary poker champion, Stu “The Kid” Unger. High Roller received a Prism Festival Award as well as the Audience Award at the Nashville Film Festival.