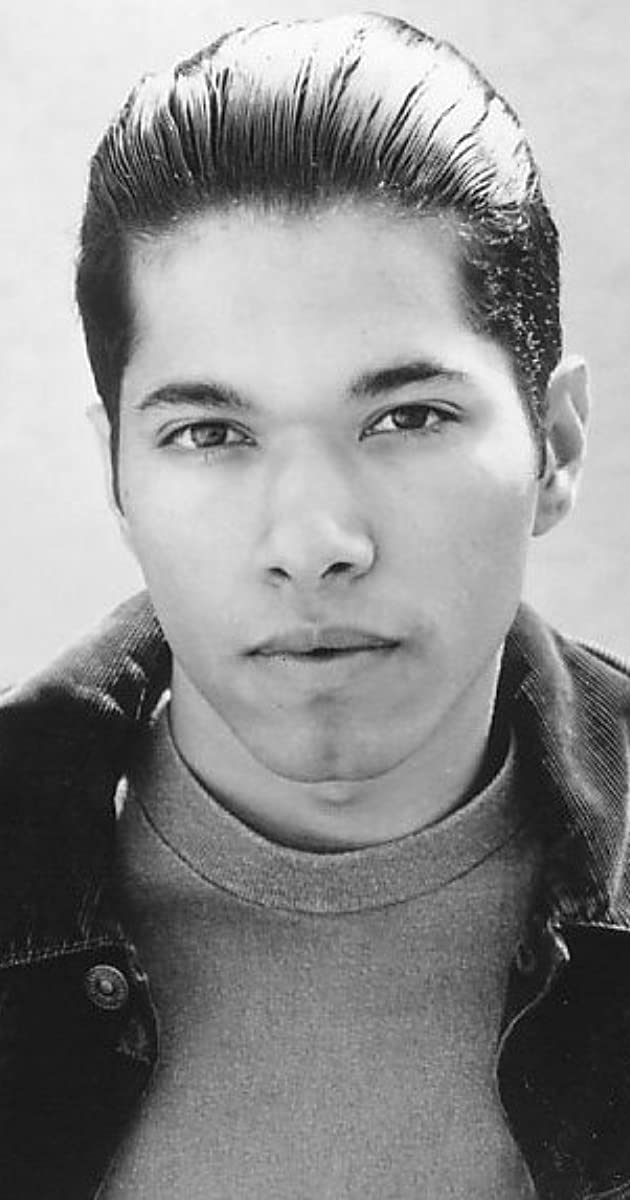 Renoly Santiago was born in Lajas, Puerto Rico and he spent his childhood in Union City, New Jersey. Before establishing himself as an accomplished entertainer, Renoly started singing, acting, dancing and writing early on, following his calling while very young; earning a dance scholarship to the Ballet Hispanico and a place at The Professional Children’s School in New York. At age 17, he became a lead character and writer on the Emmy-nominated television series ‘City Kids’. Renoly made his film debut co-starring in the blockbuster hit ‘Dangerous Minds’ alongside Michelle Pfeiffer. He plays other major roles in Hollywood films, his credits including ‘Hackers’ with Angelina Jolie, ‘Daylight’ with Sylvester Stallone and ‘Con Air’ with Nicolas Cage and John Malkovich. He also appears in indie films such as ‘Punks’, ‘The Street King’ (aka ‘King Rikki’), ‘Just Another Romantic Wrestling Comedy’ and ‘Lavoe: The Untold Story’, as Latin music legend Johnny Pacheco. Among his episodic television appearances are guest leads in ‘Law & Order: Criminal Intent’, ‘Touched by an Angel’, ‘Big Apple’ and the one-hour television special, ‘Stand-up’. Renoly has appeared in many off-Broadway productions under such notable directors as Liz Swados in Lincoln Centre and later, in workshops with Graciella Danielle in ‘Blood Wedding’ and Gabriel Barre in the Kander & Ebb musical ‘Skin of Our Teeth’ with Audra MacDonald and Sara Ramirez. Renoly was nominated for a Drama Desk Award by the press as Outstanding Featured Performer in a Musical in his Broadway debut as leader of the Vampires gang, Tony Hernandez, in Paul Simon’s Latin rock-opera ‘The Capeman’. He starred alongside Marc Anthony, Ednita Nazario and Ruben Blades. His later writing credits include the book to the musical ‘Bring in the Morning… A Wake-Up Call’ at the Apollo Theater in Harlem, New York, starring Lauryn Hill. As a singer, Renoly can be heard as back-up for recording artist India on her album ‘Latin Songbird’, in duets with Danny Rivera and Marc Anthony amongst others, having performed with many Artists of international renown. He is using his talents in 2011 on community Arts projects in New York; new acting, writing and production ventures across some exciting genres at home and abroad; writing new songs in English and Spanish and recording music in the studio for his debut album.