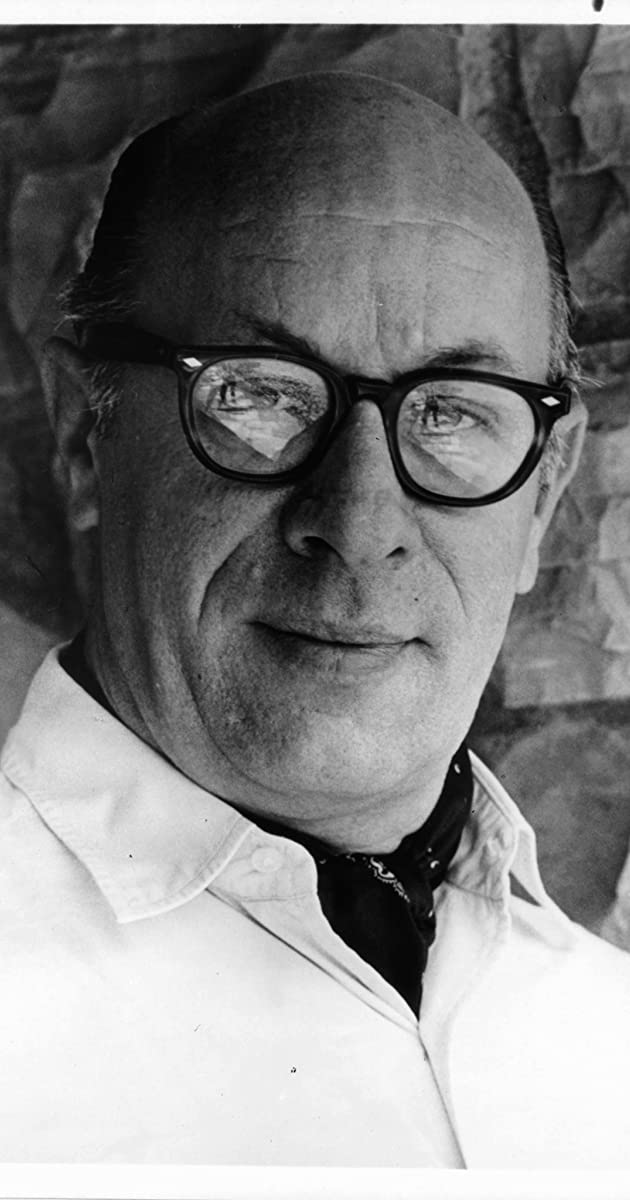 Richard Deacon was the bald, bespectacled character actor most famous for playing television producer Mel Cooley on The Dick Van Dyke Show (1961) from 1961 to 1966. In the first season of that show he also continued to appear on the series he was already appearing on, Leave It to Beaver (1957), playing Lumpy Rutherford’s father Fred.

Born on May 14, 1921, in Philadelphia, Pennsylvania, the tall, bass-voiced Deacon took to the boards as a stage actor. At the beginning of his career, stage legend Helen Hayes told Deacon that he would never become a leading man but encouraged him to become a character actor. It was good advice, as Deacon’s show business career lasted decades and only was terminated by his death.

Because of his looks and authoritative voice, Deacon usually was typecast as a humorless or foul-tempered authority figure. He became a highly regarded supporting player in films, complimented by many of the leading actors he played opposite, including Jack Benny, Lou Costello and Cary Grant. However, it was in television that Deacon really thrived.

It was his five-year gig on “The Dick Van Dyke Show”, where he earned television immortality playing the long-suffering brother-in-law of Alan Brady (the faux-TV star for whom Dick Van Dyke and his companion writers, Morey Amsterdam and Rose Marie, wrote). Deacon’s character was constantly harassed by Amsterdam’s diminutive wisecracking character Buddy Sorrell. After the show ceased production (still at the top of the ratings; Carl Reiner had terminated the series in order to go out while the show was on top), Deacon co-starred on the TV sitcom The Mothers-In-Law (1967) with Kaye Ballard and Eve Arden (Deacon replaced original series co-star Roger C. Carmel as Ballard’s husband in the second season after Carmel was fired from the series by producer Desi Arnaz for refusing to accept a pay cut). After the show was canceled, Deacon returned to work as a freelance actor. Back on the boards, he appeared in the long-running Broadway production of “Hello Dolly” as Horace Vandergelder, opposite Phyllis Diller as the eponymous heroine in the 1969-70 season. Deacon continued appearing on television and in the movies until his death.

In real life, Deacon was a gourmet chef. In the 1980s he hosted a Canadian TV program on microwave cookery, and even wrote a companion book on the subject

On the night of August 8, 1984, he was stricken by a heart attack in his Beverly Hills home. He was rushed to Cedars Sinai Hospital, where he died later that night. He was 63 years old.