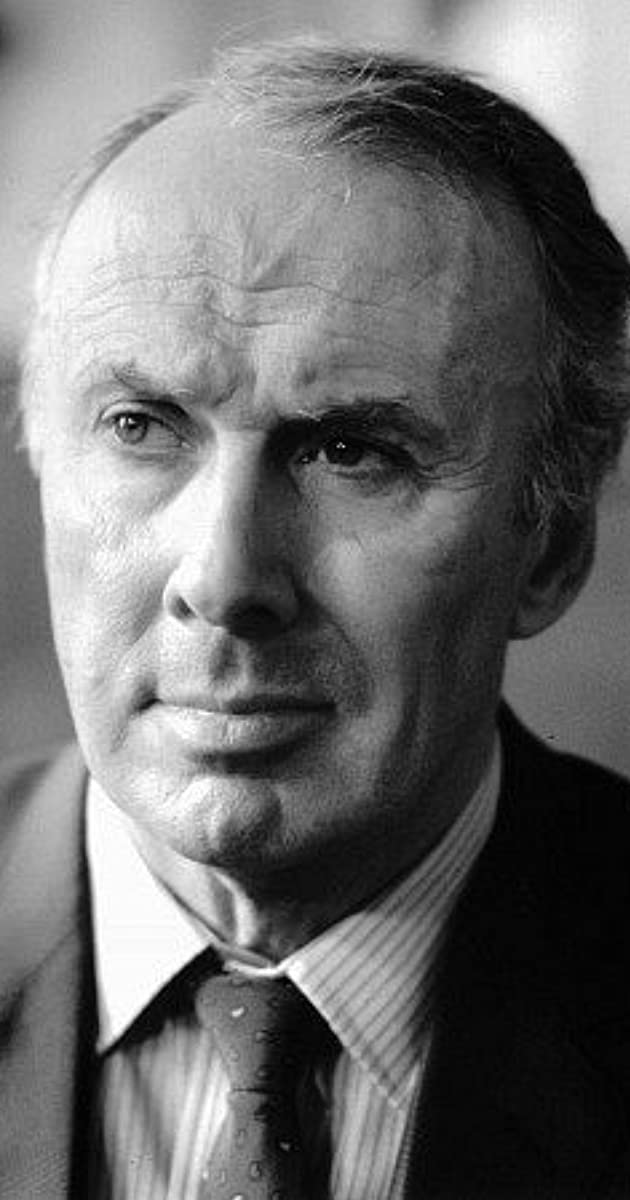 Although Richard Kiley’s rich baritone and strong vocal talent was much in evidence and received due respect with his award of a Tony for “Man of La Mancha”, it was little used in his television and movie appearances. Won two Tony Awards as Best Actor (Musical): in 1959 for “Redhead” and in 1966 for his signature role, “Man of La Mancha”. He was also nominated in the same category in 1962 for “No Strings” and, in 1987, as as Best Actor (Play) for a revival of Arthur Miller’s “All My Sons”.