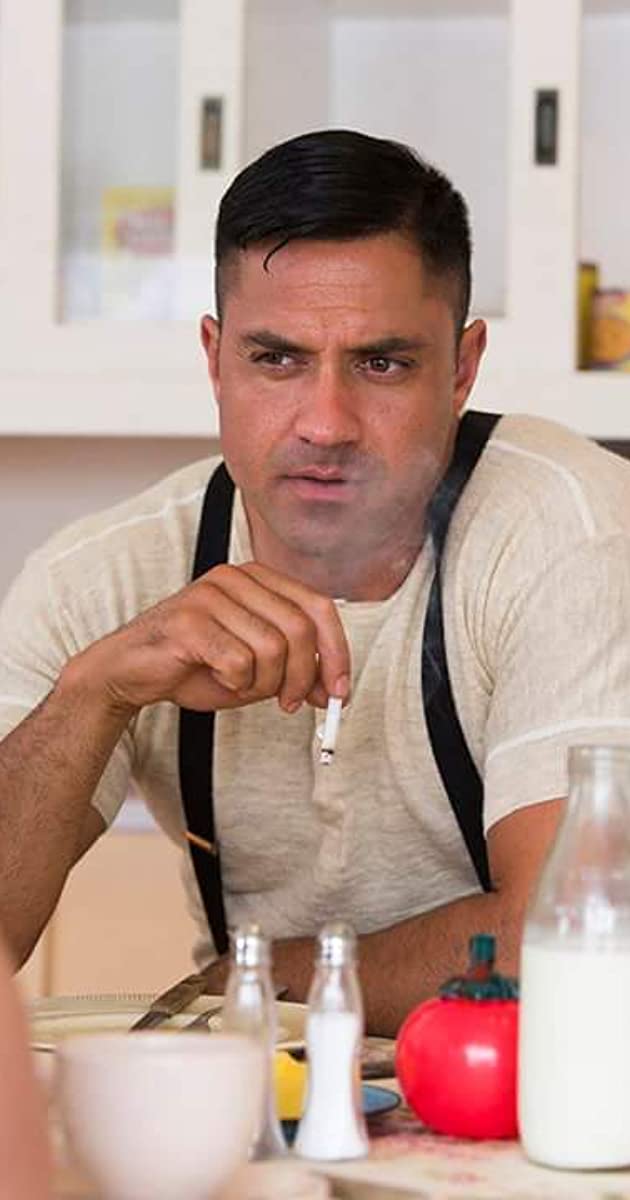 Of Maori, Irish and Scottish descent and born in Napier, New Zealand to a young mother, Rob was adopted at 10 days of age to Warren and Elizabeth Williams and named Robert Williams. Rob has chosen to honor his ancestry and include his native surname as a part of his stage name.

Rob is best known for his Role as Zac on 7 Networks hit series 800 Words. Rob has also been on screen in New Zealand’s, Shortland Street and Nothing Trivial.